Forensics is used for far more than entertaining people with far-fetched ideas of how much information can be gathered at a crime scene. Anthropologists can use forensics to determine how people lived and died thousands of years ago. Now, forensics, combined with additive manufacturing (AM), can also show us what these people looked like.

Researchers at the Redpath Museum in Montreal, Canada, led by professional forensic artist Victoria Lywood, used CT scans to produce digital images of the features of three ancient Egyptian mummies. Information from the scans was processed and turned into data that was fed into a 3D printer. The printers built busts that reproduced the facial features and hair styles of the mummies. Color was then added, and the incredibly detailed results have become part of an exhibit at the museum. 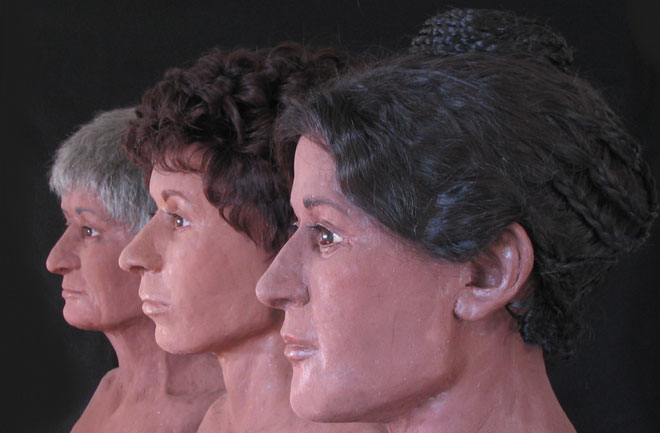 “They are three human Egyptian mummies that have been trapped in the manner they held when laid to rest nearly 2,000 years ago. And now we can reveal what they might have looked like,” said the research team in a press release.

If you’ve followed Rapid Ready for a fair amount of time, you may recall this isn’t the first time the worlds of 3D printing and ancient Egypt have collided. Other historical reconstructions to benefit from AM include paleontologists and archaeologists.

Below you’ll find a video about how forensics experts use CT scans and 3D printing to reconstruct history.