3D Printing Prosthetics Part 2: Join Up with Projects and Conferences 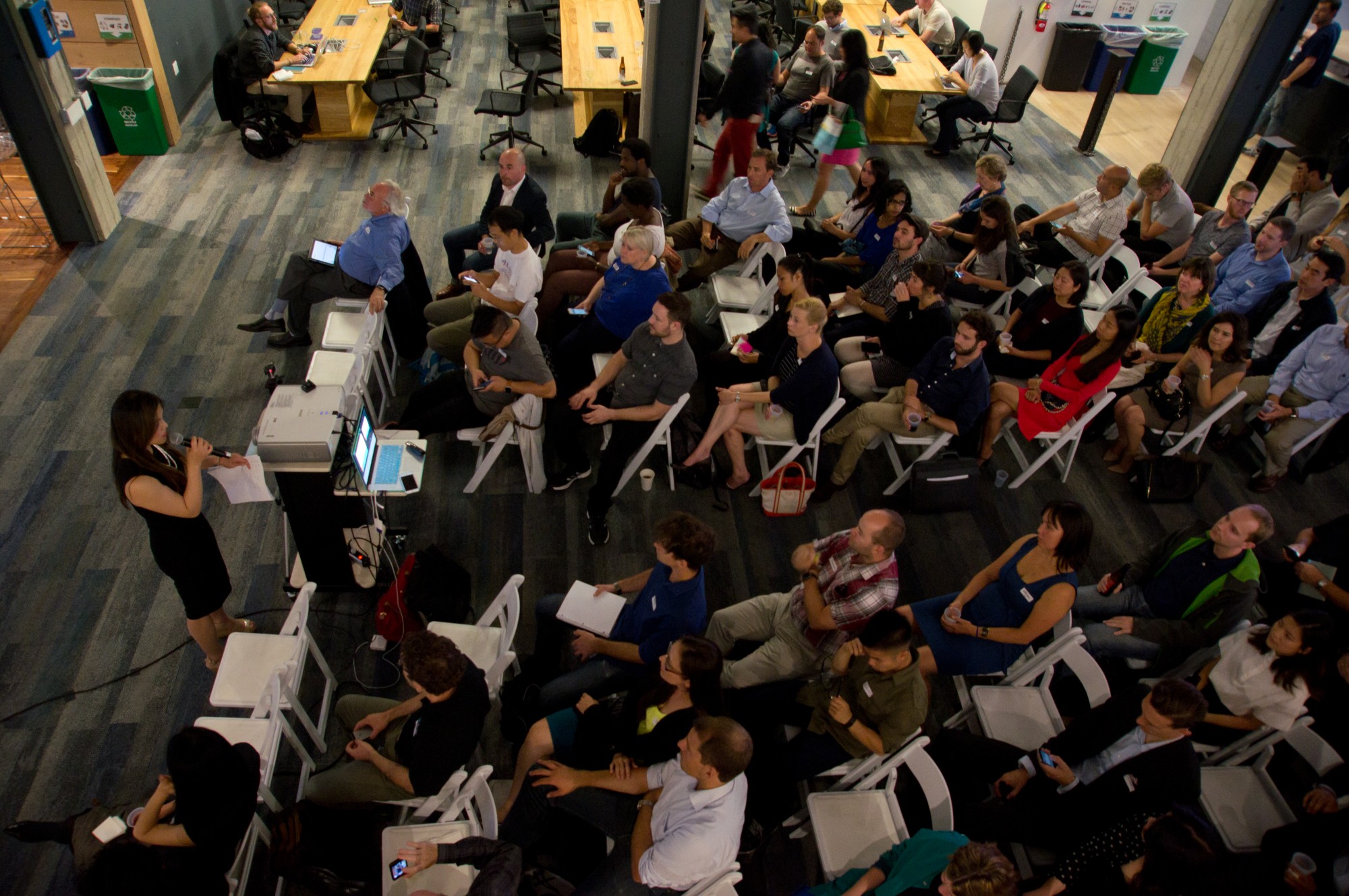 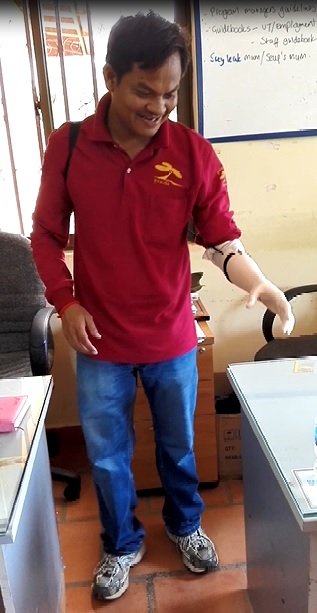 The recent post 3D Printing Prosthetics (Part 1): Ways to Get Involved described a number of 3D-printing projects in which makers of all sorts can get involved hands-on. In the larger field of healthcare, two other programs addressing prosthetics (and more) also welcome participants and support: the international organization Refugee Open Ware (ROW), founded in 2014, and 3DHEALS, a community-building effort begun in the same year, holding its inaugural conference next month.

Calling itself a hybrid social enterprise, ROW comprises both non-profit and for-profit groups working to improve life in conflict-affected areas of the world. Its mission — “to catalyze investment in humanitarian technology, innovation and entrepreneurship” — aims to break classically vicious cycles of violence and poverty by leveraging the emerging fourth industrial revolution. This includes leveraging robotics, artificial intelligence, 3D printing, the Internet of Things, brain-computer interfaces and virtual/augmented reality.

One such project is a joint effort with 3D LifePrints (UK/Kenya), a 3D technology company that provides innovative solutions in emerging and expanding markets. In the UK, 3D LifePrints supplies 3D printing services for the medical sector including bespoke 3D-printed anatomical models. Elsewhere, 3D LifePrints concentrates on humanitarian projects that include its Mine Risk Education (MRE) effort and development of a low cost, functional upper-body prosthetic known as the LifeArm which can be tailored to the patient for skin tone and size. 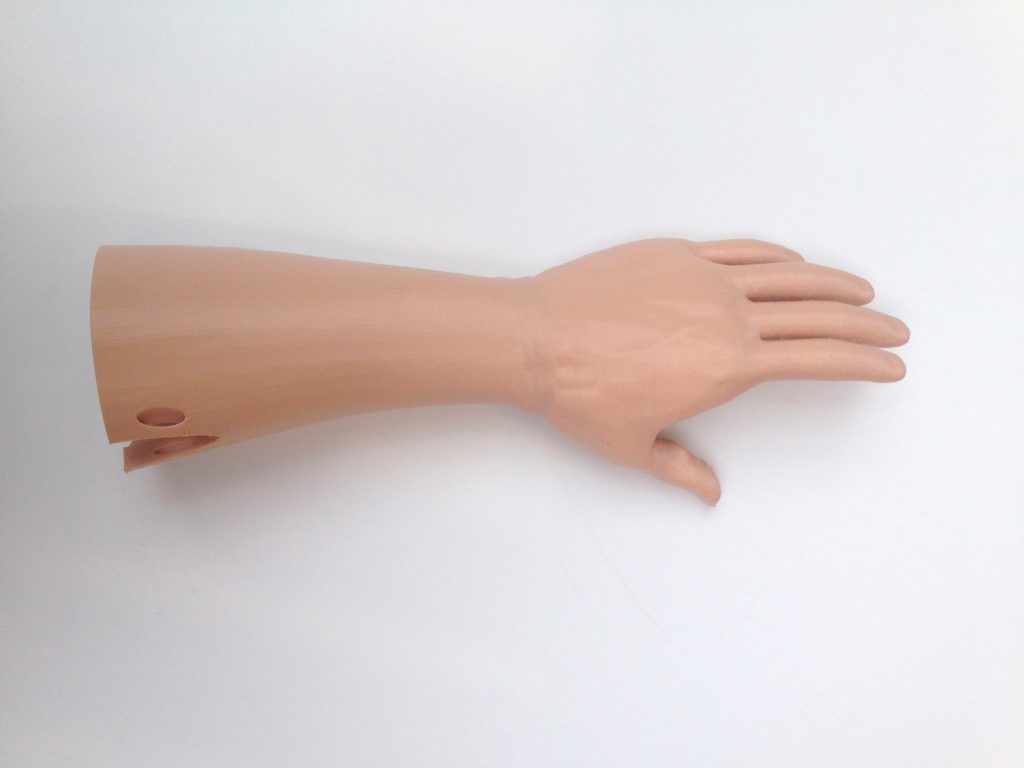 3D LifePrints is also helping set up local 3D manufacturing hubs and training programs. The goal is ultimately to manufacture and properly fit a wide variety of prosthetic devices anywhere, improving both medical treatment and the larger economic infrastructure. For anyone who wants to get involved — individuals, academic groups, corporations and non-government groups — contact ROW or 3D LifePrints.

3DHEALS: A Conference Showcasing 3D-Printing across the Healthcare Spectrum

Dr. Jenny Chen, a UCLA/Harvard-trained neuroradiologist, adjunct clinical faculty at Stanford University, and passionate founder of 3DHEALS, has a mission: get healthcare professionals out of their boxes and comparing notes on what 3D printing has done and can do in each others’ fields. Having already hosted a number of smaller targeted workshops, Chen has now orchestrated the first-ever 3DHEALS 2017 Global Conference, to be held April 19-20 at the Mission Bay Conference Center, University of California San Francisco (UCSF). 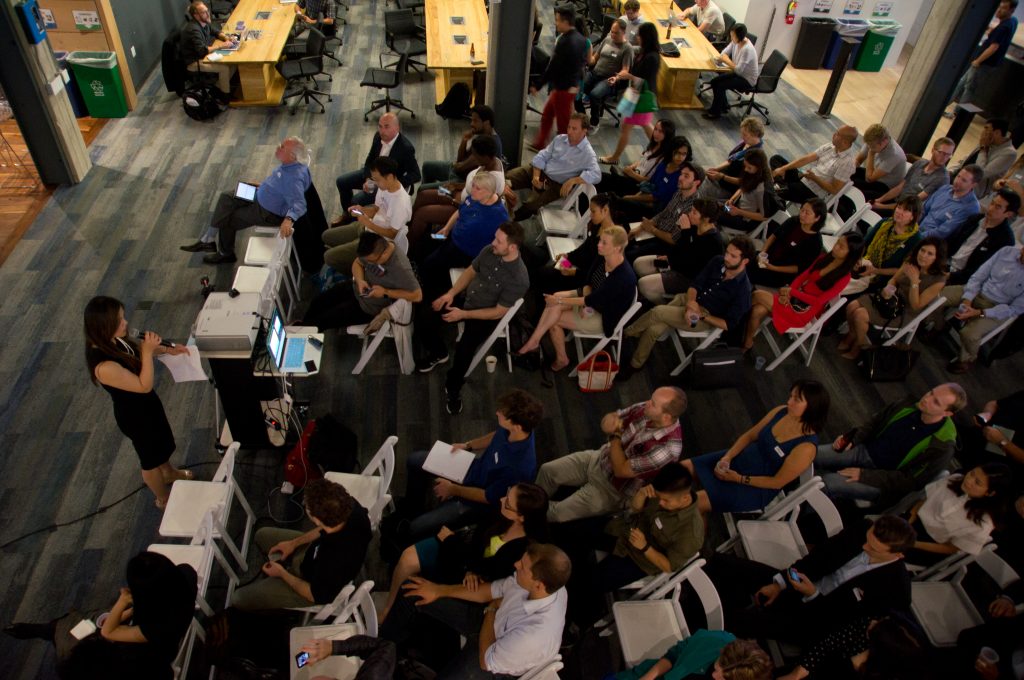 Chen wants to help clinicians across the board apply technology to such challenges as visualizing diseases, learning anatomy, designing prosthetics and planning patient-specific surgeries. The evolving tools include simulation software, augmented reality and 3D printing. “We don’t yet have a reliable source of education on these subjects, or how to convert this to usable results,” she points out. So, Chen started a local group that would meet and learn together, including people from outside healthcare.

The first events — local after-dinner meetings — addressed single topics such as 3D-printing in orthopedics.  “But there are so many more applications such as prosthetics, implants and bioprinting,” notes Chen, “and I want to accelerate their adoption. People in orthopedics may have information for people in the dental world; for example, both need surgical guides. Now we are combining all these subjects into one big global conference, bringing together technologists and healthcare providers.”

Working on a limited budget, Chen has modest initial goals for the 3DHEALS event but lists off big plans for the future. “We want to create a community to solve fundamental problems in healthcare; we’ve already held a dental workshop and now want to create a medical one, and we’re in conversations with Materialise (developers of multiple software tools with specific application to medical 3D printing, and a conference sponsor),” she says.

Chen praises the group Voices for Africa which provides pro bono technology consulting services and is attending the conference. “For one of their many innovative projects, they are recycling plastic bottles (through the TechforTrade organization) to create 3D printing filament,” she explains. “Then they use that filament to print out things like umbilical cord clips and fetoscopes.

Watch the video below to see how the ReFabDar program in Tanzania, with support from the World Bank, is building the Retread e-Waste 3D printer (its own design) and converting waste plastic into filament with its Thunderhead filament extruder.