A Conversation with Terry Wohlers 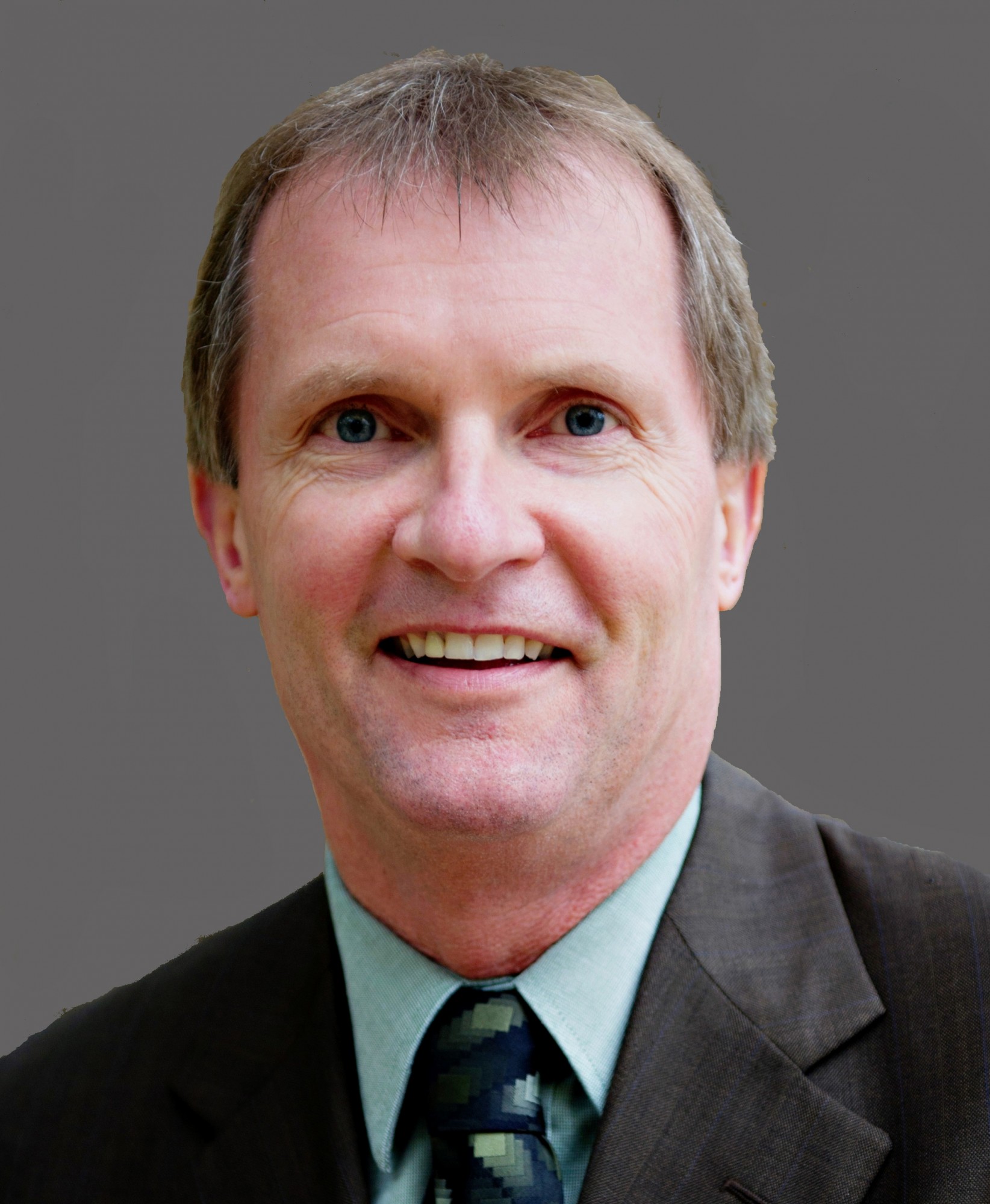 I spend nearly every day reading and writing about additive manufacturing (AM). I know the terminology, the players, the processes, and the industries involved. In short, I know plenty about AM. Compared to the encyclopedia of AM knowledge contained in Terry Wohlers’ mind, though, I might have just heard about this whole 3D printing thing for the first time today.

We talk a lot about Wohlers (and his consulting firm, Wohlers Associates) here at Rapid Ready. We’ve asked him about the Stratasys/Objet merger, we frequently quote him, and we (particularly, me) give thanks to your deity of preference that his yearly report exists. It seemed only proper that we ask for a bit of his time to sit down and have a conversation with him. He very graciously accepted.

The first thing I noticed while talking to Wohlers was his level of excitement for his job and for the field of AM. The interview was early in the morning, and while I had to kick start my brain with coffee, Wohlers seemed the kind of chipper that is infectious rather than annoying. With that kind of energy, it’s no wonder he’s been successful.

Wohlers started his company 26 years ago, with a focus on CAD/CAM applications and consulting. He had recently published a book on AutoCAD (the 20th edition of which was published earlier this year) and during the course of his ongoing research, he read about the launch of a brand new company named 3D Systems and a new technology called stereolithography.

“I read an article about stereolithography and I was intrigued by it,” said Wohlers. “I contacted the company, they sent me a VHS videotape and a part, a full-scale distributor cap, and I was absolutely astounded by it. I thought that this was really the best thing since the development of CAD and CAD/CAM, and what a beautiful companion to CAD technology, particularly 3D models.”

Fully captivated by AM, Wohlers began to study the technology and follow developments in the industry. In the next two years, the industry began to flourish, with a number of other companies springing up, including such notables as Stratasys. Wohlers says he thought he could see the potential of AM, and so offered to conduct a seminar covering the topic for the National Computer Graphic Association. The response was a standing-room only audience.

One member of the audience represented a global company that produced custom, in the ear hearing aids. The gentleman asked Wohlers if he thought AM would be a good fit for the hearing aid industry. That conversation led to a four-year consultation job, which had the byproduct of sending Wohlers all over the place to talk, listen and learn about 3D printing.

“They were sending me to all the different events, and I was like a sponge, just soaking it all up,” said Wohlers. “So I was doing more writing, meeting more people, doing more speaking. One thing led to another, and it got to the point where nearly all of my time was dedicated to the subject of what we now call additive manufacturing.”

All of that led to Wohlers Associates’ current business of AM consultation. During the interview, Wohlers told me his company was currently working on seven different projects, with an eighth in the queue. Wohlers Associates has clients (including national governments) all around the world, with about two thirds of its business coming from interests outside the U.S.

Moving on to other topics, I asked Wohlers what he thought was the likelihood of a larger corporation, say HP, getting into the 3D printing game. HP is an interesting case, from an AM angle, considering the company has already dipped its toe into the industry through its agreement with Stratasys. HP ended that relationship earlier this year, and Wohlers pronounced himself puzzled at the move.

It seems to him (and other experts) that AM would be a good fit for the company. HP has the capital to buy outright one of the successful, smaller (relatively) AM companies, and has a distribution network already in place. Wohlers has said previously that HP not moving on AM seems like a missed opportunity.

I brought up the topic of 3D printers being used in the home (what Wohlers calls personal 3D printers), and asked if his opinion on widespread adoption had changed. Wohlers has repeatedly stated he doesn’t believe 3D printers will become a ubiquitous piece of home electronics. His answer still remains in the negative, with a caveat.

“Definitely the most popular consumer machine will be for children, for play, for entertainment,” said Wohlers. “Whether it’s action figures or whatever, that will be big. But that’s not what some people are envisioning. Even if you have a 3D printer, and the knob breaks on the oven, the likelihood of the 3D printer offering the right material, the accuracy, the surface finish, the feature detail, the texture, the color, all those things, is slim. The odds of you having a 3D printer that can produce the type of replacement part needed are very slim.”

Wohlers said that, while you might not find a 3D printer in every home, on-demand manufacturing will grow in a big way, with companies like Materialise or Amazon offering 3D printed goods that are customizable using a simple program to perform minor alterations to an already existing design. He says it’s more likely that instead of printing out new parts at home, people will go online to order a part from a company that, likely as not, will use AM to fill the order.

Our conversation ended with some crystal ball gazing into what the future might hold for AM. Wohlers said materials development will continue to be an important area, as will continued (and expanded) investment by industries such as aerospace, jewelry and medical.

“Honestly, I think that additive manufacturing will grow to become the biggest, the most important, the most strategic manufacturing technology ever,” added Wohlers. “It may take 20 or 40 years to get there, but I do believe it will.”

Below you’ll find a short video starring Wohlers from RAPID 2011. You can also find a discussion about AM on NPR that included Mr. Wohlers, here.