Non-defense aviation companies will spend billions on additive manufacturing technology over the next seven years, according to SmarTech. 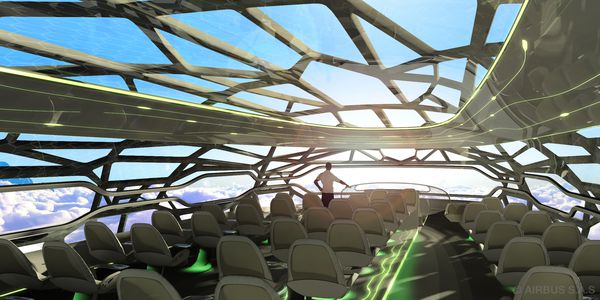 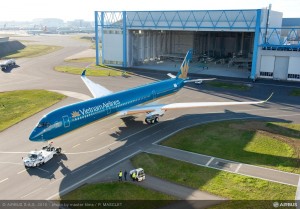 Driving that growth are projects like the Airbus A350 XWB, which the company says used more than 1,000 3D printed parts during construction. Earlier this year, Honeywell International announced it was testing a new heat exchanger manufactured using 3D printing.

The aerospace industry has invested in AM to produce aircraft components more cost effectively, and to fabricate advanced components that wouldn’t be possible using traditional methods.

According to the report, AM hardware revenues for non-defense aerospace will reach $650 million in 2020, with half of those revenues coming from powder bed fusion systems. The short-term outlook for metal powder bed in commercial aerospace is largely positive because of the commitment from aerospace engine suppliers to manufacture select components beginning in late 2015.

Materials revenues will reach $355 million in 2020, with $170 million from metals. Titanium is the biggest opportunity, according to SmarTech, but other companies are working with nickel alloys, cobalt chrome and aluminum alloys. Several large general aviation manufacturers have transitioned select polymer parts to production with 3D printing rather than traditional methods.

The aerospace sector will spend $700 million on AM services in 2020, but that part of the market could erode as more manufacturers move 3D print operations in house. According to the report, “SmarTech envisions a sizeable opportunity for 3D printing service providers to specialize in aircraft manufacturing and move in to support an increasingly pressured aerospace supply chain.”

GE Aviation remains a market leader in this effort. The company was the first to receive FAA approval to use a 3D printed part in an airplane, and has invested heavily in production capacity and research related to additive manufacturing.

But Pratt & Whitney, MTU, Airbus and others are now integrating final parts into aircraft in volumes that range from hundreds to thousands, says SmarTech. Those companies are using 3D printing for spare parts, experimental flight test parts, repair of existing aircraft, and on-demand part production of serial components.

According to the report, “Commercial aerospace is the single best example of advancing 3DP as a manufacturing technology rather than just a rapid prototyping tool.”