Aiming HPC at the Moving Target of Compliance

In his 2009 letter to shareholders after the beginning of “The Great Recession” precipitated his worst year in four decades, Warren Buffett famously wrote: “Beware of geeks bearing formulas.”

The quote, which immediately became an internet meme, was the legendary investor’s way of blaming faith in historical mathematical investment models as one factor contributing to the financial crisis. By looking back, the computer models of the time did not take into account worst-case scenarios that could happen in the future. To be fair, the “geeks” explained the limitations of their formulas, but many on Wall Street failed to heed those warnings.

As part of the reaction to the financial crisis, the Dodd-Frank Wall Street Reform and Consumer Protection Act was enacted in the U.S. in 2010. The legislation, weighing in at around 2,300 pages, brought “the greatest legislative change to financial supervision since the 1930s,” according to law firm Davis Polk, which wrote a 123-page summary of the bill. And Dodd-Frank doesn’t even encompass all the regulatory compliance that affects banks and financial services.

With so many requirements, it’s no wonder the financial services industry (FSI) is turning to technology to ensure they are within compliance, and prove it to regulators. The avalanche of regulatory compliance needs has spawned a new industry, dubbed “RegTech,” that uses modern, connected technologies to provide regulatory solutions. 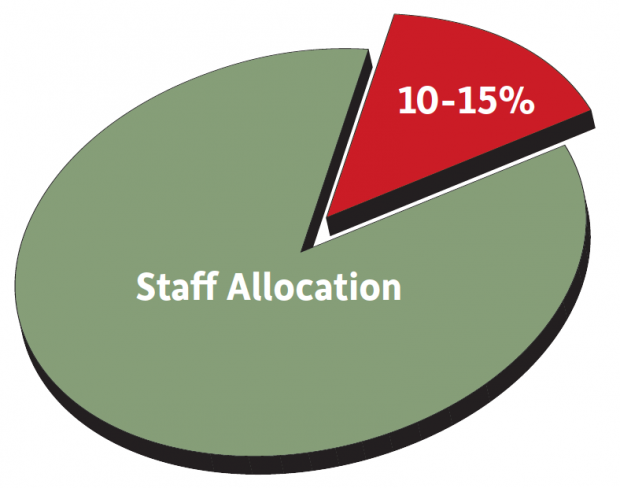 According to “Financial Markets: Embracing RegTech,” from research and consulting firm TABB Group, the largest financial institutions are spending over $1 billion a year on regulatory compliance and controls, and the “average” financial institution is dedicating 10% to 15% of its staff to compliance. “The financial markets are turning to cloud-focused, enterprise-wide approaches based on the latest financial technology innovations, to not only solve their compliance challenges but reduce costs and create competitive advantage,” the report states.

“In an uncertain macroeconomic and financial environment, applying RegTech could make an important contribution to increasing the profitability and efficiency of financial institutions, while improving their effective compliance with financial regulations.”

Another research and consulting firm, Deloitte, says there are about 200 regulatory revisions to monitor daily, and more than $320 billion in regulatory fines have been issued since 2008. Deloitte has compiled a list of 153 RegTech companies that it classifies as offering regulatory reporting, risk management, identity management and control, compliance and transaction modeling. Compliance is the largest focus area of the companies in Deloitte’s RegTech universe, with nearly one-third of the 153 companies offering those solutions. 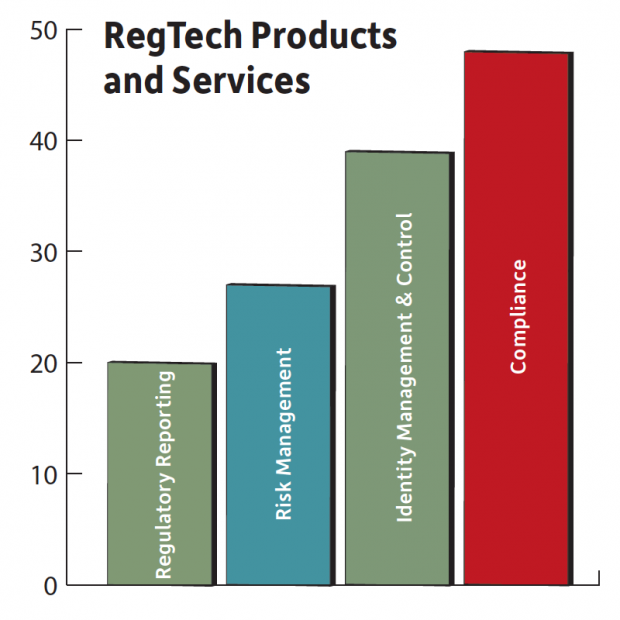 Of the 153 RegTech providers identified by Deloitte, Compliance is the product/service provided by more of them than any other. Source: Deloitte’s RegTech Universe.

The technologies involved in RegTech include cloud computing, blockchain implementation, machine learning, Big Data and, of course mining, analyzing and visualizing data. No longer constrained to looking for patterns in the past, as the computer models Buffett lamented in 2009 were, today’s machine learning technology can provide a near real-time view of the data needed to meet compliance regulations.

“The ambitious regulatory reform agenda implemented after the financial crisis has closed loopholes in the financial regulatory framework, but has also significantly increased compliance costs of financial institutions,” writes the Institute of International Finance in Regtech in “Financial Services: Solutions for Compliance and Reporting.” “In an uncertain macroeconomic and financial environment, applying RegTech could make an important contribution to increasing the profitability and efficiency of financial institutions, while improving their effective compliance with financial regulations.”

By all accounts, it looks like financial regulatory compliance could be a growth area for high-performance computing. However, Deloitte’s research indicates the majority of RegTechs are in the startup phase. Most of them have been in business for three years or less. That inexperience, coupled with the same fuel that accelerated the rise of RegTech—shifting government regulations—could cause some companies to consider delaying their investments.

Earlier this year, the current administration signaled its intent to revamp Dodd-Frank and, in June, the House of Representatives passed the “Financial Choice Act” to do just that. It’s now in the hands of the Senate, which may suggest further reforms. The uncertainty surrounding what will happen next has left many in the financial services industry wondering when, where and how to invest in compliance efficiency improvements.

The sheer size of Dodd-Frank makes it a critical compliance bellwether to watch, but it’s just one of many regulations affecting the global financial services industry. For example, the European Union has updated its General Data Protection Regulation (GDPR) to keep up with technological changes. The new rules, scheduled to become enforceable in May 2018, include more strict data privacy, security and “right to be forgotten” terms among their many edicts.

“In order to comply with the regulation, companies will have to be able to access a single, universal view of data sources; this means consolidating existing data tools to get an enterprise-wide view of data,” states “RegTech 2020 and Beyond” by Thomson Reuters. “Firms will also need to rely on automation to track data and apply the appropriate rules when it comes to client personal data and data sets. Companies that aren’t utilizing technology to do this will surely be at a grave disadvantage in complying with the GDPR.”

Other examples abound. The UK’s Markets in Financial Instruments Directive II (MiFID II) that was set to go into effect in January 2017 was delayed until January 2018 to allow regulators and financial service businesses to prepare for its sweeping technical requirements. “This updated directive will change business models and processes for market operators drastically,” according to Thomson Reuters. “It will have a global impact affecting anyone doing business with European customers and firms. Among other things, firms will have to provide exhaustive detail to regulators around their efforts made regarding transparency and how they fulfill execution orders.”

These and other regulations, both in the U.S. and globally, are forcing the FSI to invest in key RegTech technologies to meet compliance mandates. The fact that regulations are constantly evolving simply reinforces the need for scalable, open, proven technological solutions to help the industry hit these moving targets.

“Regardless of the (U.S.) regulatory environment, all indications suggest financial institutions of all sizes should ‘stay the course,’ recognizing that, for now, the scope of anticipated change is speculative and will take time to enact, implement, and operationalize,” states “Facing the Financial Services Industry in 2017,” a report by KPMG. “In the meantime, building a strong customer-oriented corporate culture, developing a holistic approach to enterprise risk governance, improving data management, embracing technological changes, and streamlining regulatory change capabilities will help prepare and position institutions for any new regulatory requirements.”

High-performance computing (HPC) and hyperscale data center growth is on the rise. Customers relying solely on air-cooling are challenged to maintain performance and efficiency. Dell EMC PowerEdge™ with CoolIT Systems Liquid Cooling can improve power and cooling efficiency in these large scale environments. 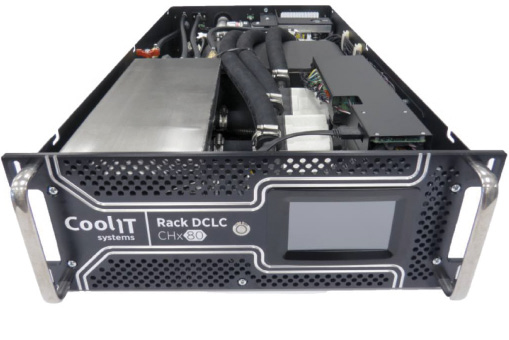