AM Gets Launcher Engine Parts Space-Ready

Velo3D transforms rocket components from CAD design to test-fire ready in a week.

Velo3D transforms rocket components from CAD design to test-fire ready in a week. 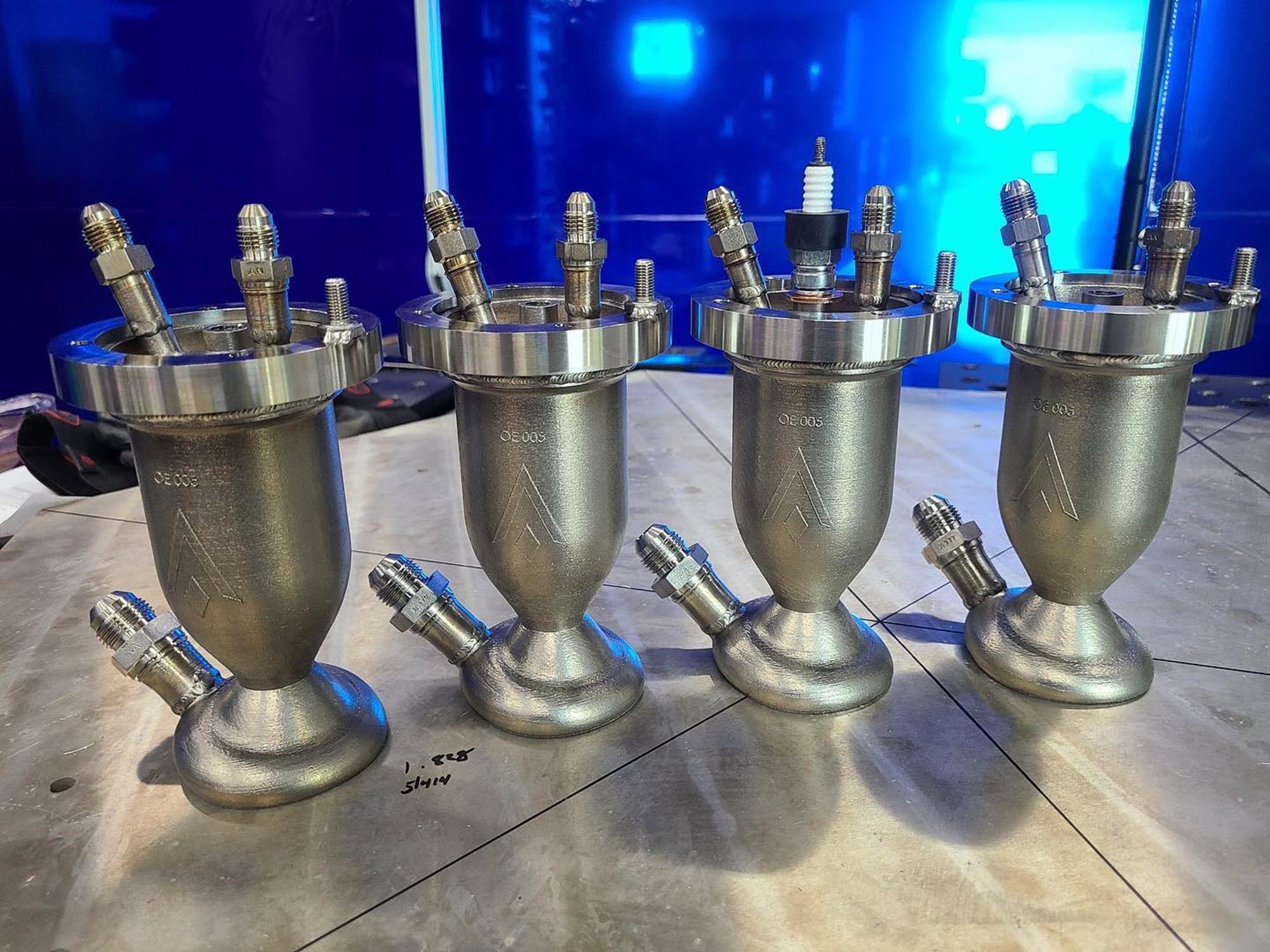 With more than 5,000 small satellites already in-service and demand surging, there’s a race to come up with innovative launch vehicles to deliver these small satellites (SmallSat) into low-earth orbit—a market currently dominated by SpaceX and others.

Rocket start-up Launcher aims to get a jumpstart on the emerging market, leveraging metal additive manufacturing (AM) technology from Velo3D to improve engine design for its Orbiter satellite transfer vehicle and platform and get it launch-ready in an accelerated time frame. Launcher, which is developing its own launch service — Launcher Light, slated to take flight in 2024 — shifted focus to the top of rocket’s three-stage design so that the Orbiter vehicle would be ready in time to hitch a ride on SpaceX’s SmallSat Rideshare Program in October.

“Seeing an opportunity to give our customers the best of both worlds, we brought Orbiter to the head of the line,” said Max Haot, founder and CEO of Launcher. “At the same time, we continue our work on the Launcher Light’s mechanical structures, the fairing, and most important, the engine, all in preparation for its first commercial flight in 2024.”

Launcher licensed a drawing for a space-proven turbopump then got to work improving and lightweighting the design using AM technology and consulting expertise from Velo3D and its network of contract manufacturers. Quickly, the Launcher team determined it needed in-house design and AM capabilities, settling on the Sapphire metal AM system. “Every time you buy a separation ring, propulsion system, or support structure from a third party, your costs and lead time easily rise by a factor of 10,” Haot said. “Instead of the week or so it takes us to design an engine, print, and test it, we would spend maybe two to three months with an outside provider. It's prohibitive.”

The Velo3D Sapphire metal AM system has been critical to building hard-to-produce parts, including the engine’s shrouded impeller, a complex Inconel part that spins at 30,000 rpm and must withstand more than 300 bar of outlet pressure. The Sapphire is also being used to produce the Orbiter’s 22-liter tanks, which exactly match its build volume. Initially, the build was created in Inconel, but was optimized for lighter-weight titanium materials. Over time, the team has leveraged the metal AM technologies to create brackets, combustion chambers, and injectors.

Having in-house AM capabilities is key to Launcher’s ability to push for more aggressive designs and higher-performing parts.  “We don’t have to completely change our design to make it work with the Velo3D printer,” said Tim Berry, Launcher’s head of manufacturing. “Velo3D is practically a turn-key system that allows you to focus on design iteration and spend more time optimizing for a specific use case—all of which supports our primary mission of low-cost satellite deployment.”

To learn more about how Launcher is leveraging AM and simulation technologies as part of its rocket launch mission, watch this video session.