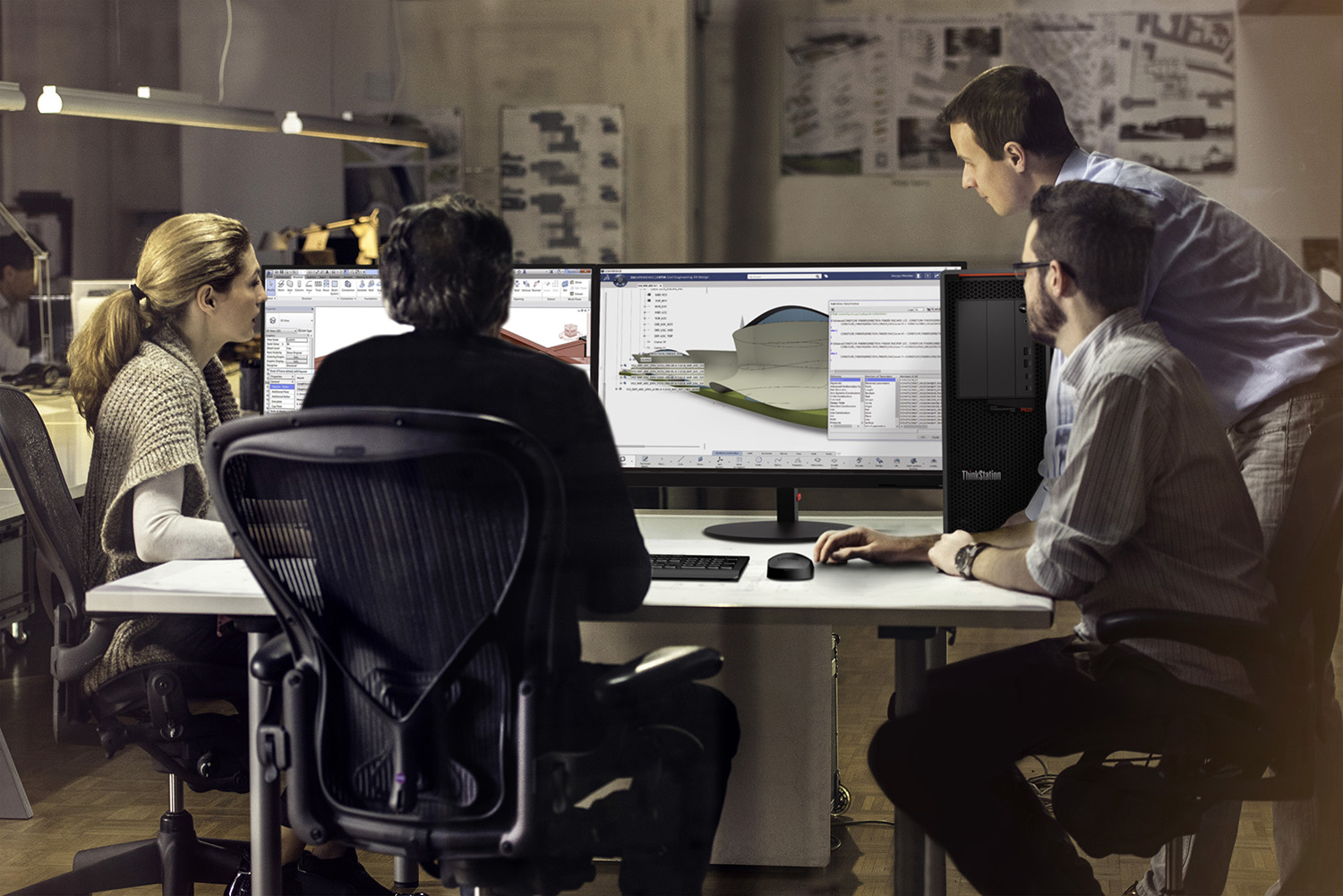 Threadripper Pro processors are meant for “artists, architects, engineers and data scientists,” AMD said. The new workstation is set to be available in the fall. It's described as “the world's first 64-core Pro workstation system” by AMD.

AMD launched the Threadripper processor line at SIGGRAPH 2017, pitching it as a competitor to Intel's Core i CPUs for general computing. (For more, read the report from SIGGRAPH 2017 here.) AMD Ryzen Threadripper Pro CPUs are for professional desktop workstations, a rival to the Intel Xeon CPUs.

Lenovo's ThinkStation workstation line ranges in size and scope from the P340 Tiny to the P920 tower with room for expansion. They are certified to run Autodesk, Dassault Systemes, and Ansys products.

The workstation market is dominated by HP, Lenovo, and Dell, augmented by additional players such as BOXX, MSI, MicroWay, and a few others. The partnership with AMD to produce “the word's first and only” Threadripper Pro-powered workstation signals another move in AMD's strategy to grab market share from the Intel Xeon-powered workstation segment. 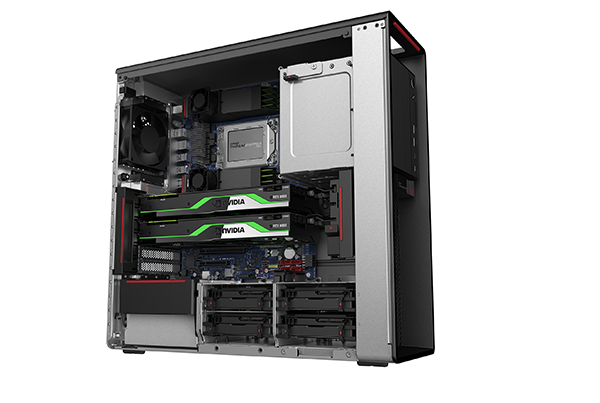 Lenovo ThinkStation P620 comes with room for up to 4 GPUs.