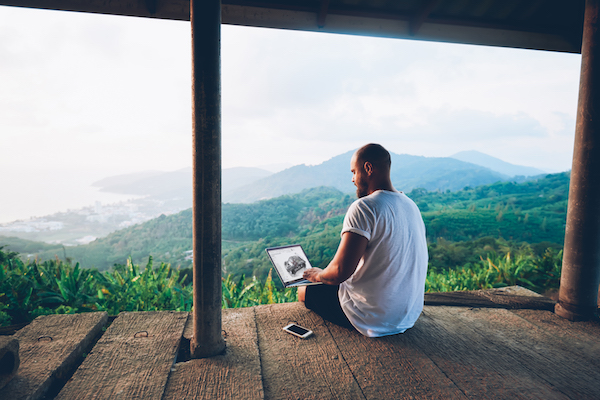 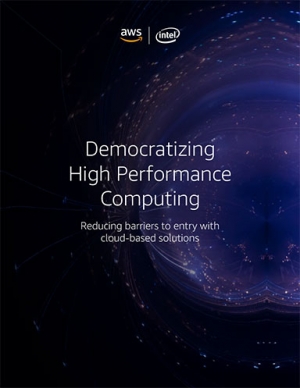 Democratizing High Performance Computing
Reducing barriers to entry with cloud-based solutions. Cloud-based solutions are helping to break down barriers to entry for even the smallest teams.
Zuken USA Offers Cloud Storage for E3.series
There's an easy plug-in to manage, control and securely store projects.
Siemens Broadens Simcenter STAR-CCM+ Capabilities
Company achieves AWS High-Performance Computing Competency status.
How to Get Started with Generative Design
Generative design allows you to simultaneously generate multiple CAD-ready options based on real-world manufacturing constraints and product performance requirements. Try generative design today and see how manufacturers are developing lighter, stronger, and more innovative products.
FREE WEBINAR: Can You Make the Leap From Analog and Mechanical to Digital and Automated?
The Cloud is Changing the Way Products are Designed
FREE WEBINAR: Can You Remain Productive in the New Normal?
Collaborating Remotely through the Cloud
Amazon Web Services Company Profile