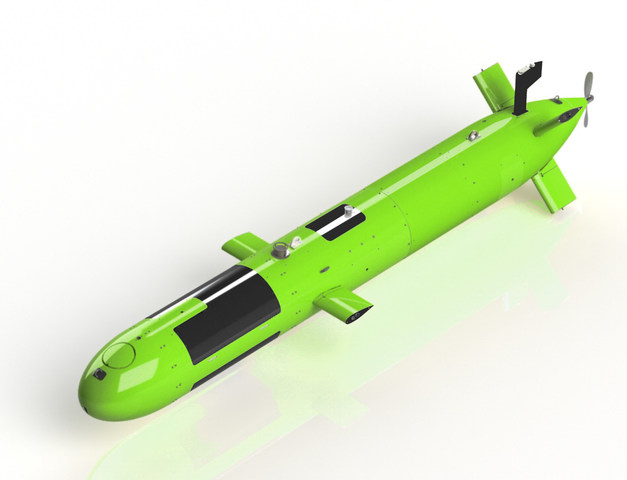 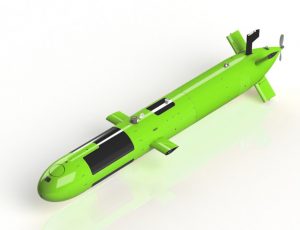 ISE had previously used an overseas titanium forging facility. When that company closed, they turned to Sciaky (a subsidiary of Phillips Service Industries), in part because the company printed titanium propellant tanks for Lockheed Martin Space Systems.

Using EBAM reduced production time from 16 weeks to 8 weeks, and reduced costs compared to retooling with a new forging supplier. 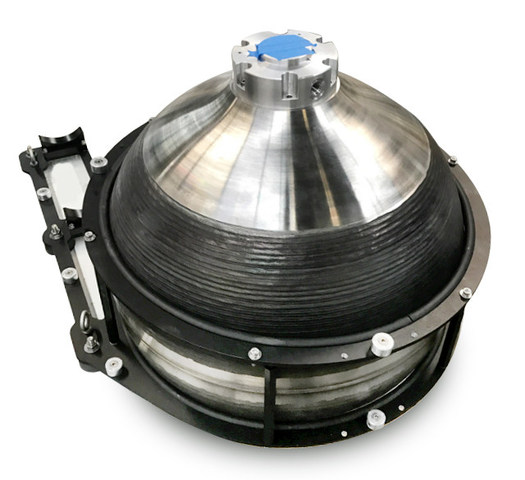 The AUV can be launched from a ship or through an ice-hole. The VB system helps the vehicle hold itself on the sea floor or under ice. The new printed VB tank will be installed a new Arctic Explorer for the University of Tasmania.