CAASE20: Diving into Diversity in the STEM Workplace

Though it may be true that making changes in the name of “diversity”—whether in the halls of academic or at your workplace—can be easier than you think, it’s equally true that “lots of change,” is usually required. That’s the underlying take-home word from Maria Klawe, president of Harvey Mudd College in California. She spoke during the virtual CAASE20 event (June 16-18) on “Increasing Diversity in the STEM workforce Might be Easier Than You Think.” 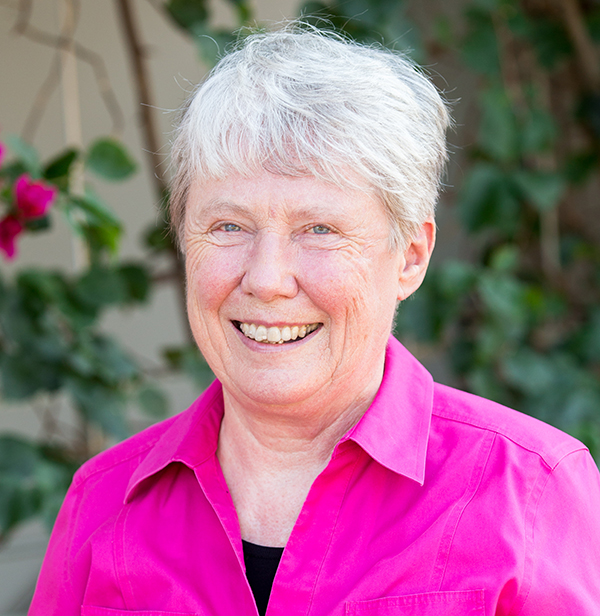 She wasted no time diving into Harvey Mudd College’s efforts to overhaul how they handle diversity and minority training in the engineering field. From 2006 to now, HMC, according to Klawe, went from being a little bit less than one-third female to now 50% female today. Additionally, from 2012 to now, the college’s ethnic makeup shifted, from 54% Caucasian in 2012 to 31% now. Faculty also saw a jump in the number of females represented—from 20% female in 1996 to 40% female in 2016.

“Forty percent female faculty is quite extraordinary when you compare us with other science and engineering institutions like MIT and Caltech, which tend to be around 15% female faculty,” Klawe says.

When Harvey Mudd initially started focusing on increasing racial diversity, the school acknowledges it took time to get at the root of the issue. “We didn’t have a good understanding until about 7 or 8 years ago of what causes African American families to choose a particular institution and what causes Hispanic or Latinx families to choose a particular institution,” Klawe says.

For African Americans school leadership found they seemingly chose their institution based on name recognition. “That meant we needed to become much better known,” Klawe says. “For Hispanic families, the discovery was that they tend to want to stay closer to home.”

“Since were are in eastern Los Angeles, and our county is about 70% Hispanic—we have lots of Hispanic students close to us, but most of the students are attending public schools and they are (with some exceptions) not very strong students so we had to figure out a way we could be able to admit some top students from local public high schools and still have them thrive here.”

On the faculty side, the increase in racial diversity has progressed at a much slower rate, though steady. “The most important factor here is to educate our search committees so that they really understand how to interview candidates without bias,” Klawe says.

“One of the things I was surprised to encounter early in that exercise is that many of our faculty felt we were a merit-based institution and thought the reason there weren’t more women and people of color was that they weren’t that interested in science and engineering,” she explains.

The school made every effort to ensure that materials it published were clear in that Harvey Mudd is “seeking all kinds of people to be part of our community. It’s very important that we have photographs that show women and people of color wherever we have images,” Klawe says.

The second effort, which took much longer, was to “really think about how and what we teach,” Klawe says. In particular, school faculty found that in many introductory courses, they were focused on theoretical concepts. Students didn’t learn why those concepts were important until later courses.

The college additionally focused on providing early access to internships and research for students—at the end of the summer between the first and second year, which opened up access to diverse role models.

Also, Harvey Mudd spent a good chunk of time restructuring its board composition.

“Most people on a college board are usually alumni and those who have been successful,” Klawe says. “When I arrived there were probably five women and the vast majority were elderly white men. It’s very hard when you’ve been a largely white male institution for your first 30 years to have a lot of diverse alumni on your board.”

The board was retooled so that half are now alumni; 20% are parents; and the other 30% are leaders in STEM fields. An interesting find as leadership delved into the process was that one particular department—computer science—really led in terms of its focus on how to attract more women and students of color.

“It’s different from every other area of engineering in that it’s the only discipline where participation by women has declined from the early 1980s to now,” Klawe says.

“Lots of reasons are given to explain this decline. One that may be most credible is in the early ’80s PCs entered homes and schools. Activities that children used these PCs for were primarily computer games. Most games involved sports or some types of warfare, which were much more popular with boys rather than girls,” Klawe explains. As a result, she says within a few years, teachers, parents and children decided computers were a “boy thing.”

Likewise, racial diversity from 2013 to 2020 followed similar patterns, though even more “dramatic,” according to Klawe.

How the CS Department Did It

The department changed the introductory computer science course. Previously students were learning to program in Java.

Coupled with the introductory course revision, students were provided opportunities to pursue summer research experiences between the first and second year. They also were given a chance to pursue early internships. Lastly, the department paid more attention to ways to recruit faculty and women of color.

It really matters how recruiting positions are advertised, according to Klawe. “Stress creativity, collaboration and communication as well as technical skills and knowledge. List technical skills as desirable rather than required,” she suggests.

Third, build confidence and community among diverse groups. Finally, she says not to lose sight of the ultimate goal: “demystify the path to success.”