The upcoming CAASE20 conference (co-presented by NAFEMS and Digital Engineering) is now a virtual event, so the in-person activities originally planned for the live event in Indianapolis have been cancelled, including several IndyCar-related programs. However, CAASE20 sponsor Kinetic Vision has found a way to provide attendees a taste of the race track from their own homes.

During the conference, which takes place June 16-18, Kinetic Vision is offering an augmented reality (AR) experience that features Alexander Rossi's car #27. By scanning a QR code, attendees can have an AR experience on their personal mobile device.

“For the NAFEMS-CAASE20 conference, Kinetic Vision wanted to bring the excitement of IndyCar racing to the event. Since attendees won’t be able to enjoy the excitement at the physical event, the company decided the next best thing would be to deliver an IndyCar to each attendee—via web-based AR,” the company says. 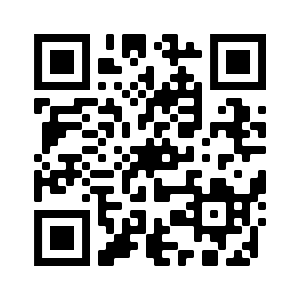 In information provided to DE, Kinetic Vision stated that, “Web-based augmented reality removes the friction associated with downloading specialized augmented reality apps and makes it as easy as visiting a web page. With support for both iOS and Android operating systems, web-based AR content has applications in training, marketing and selling with greater engagement than ever before.”

On June 16, Kinetic Vision will also present a CAASE20 session titled “Dynamic CT and Opportunities for Advancement of Validated Modeling & Simulation,” focused on the stochastic development of modeling and simulation, and the integration of static CT and dynamic 4D CT scanning to validate complex product performance models.

You can register for CAASE20 at nafems.org/caase20.