ClarinetXpress Turns to AM to Compose Pitch Perfect Mouthpieces 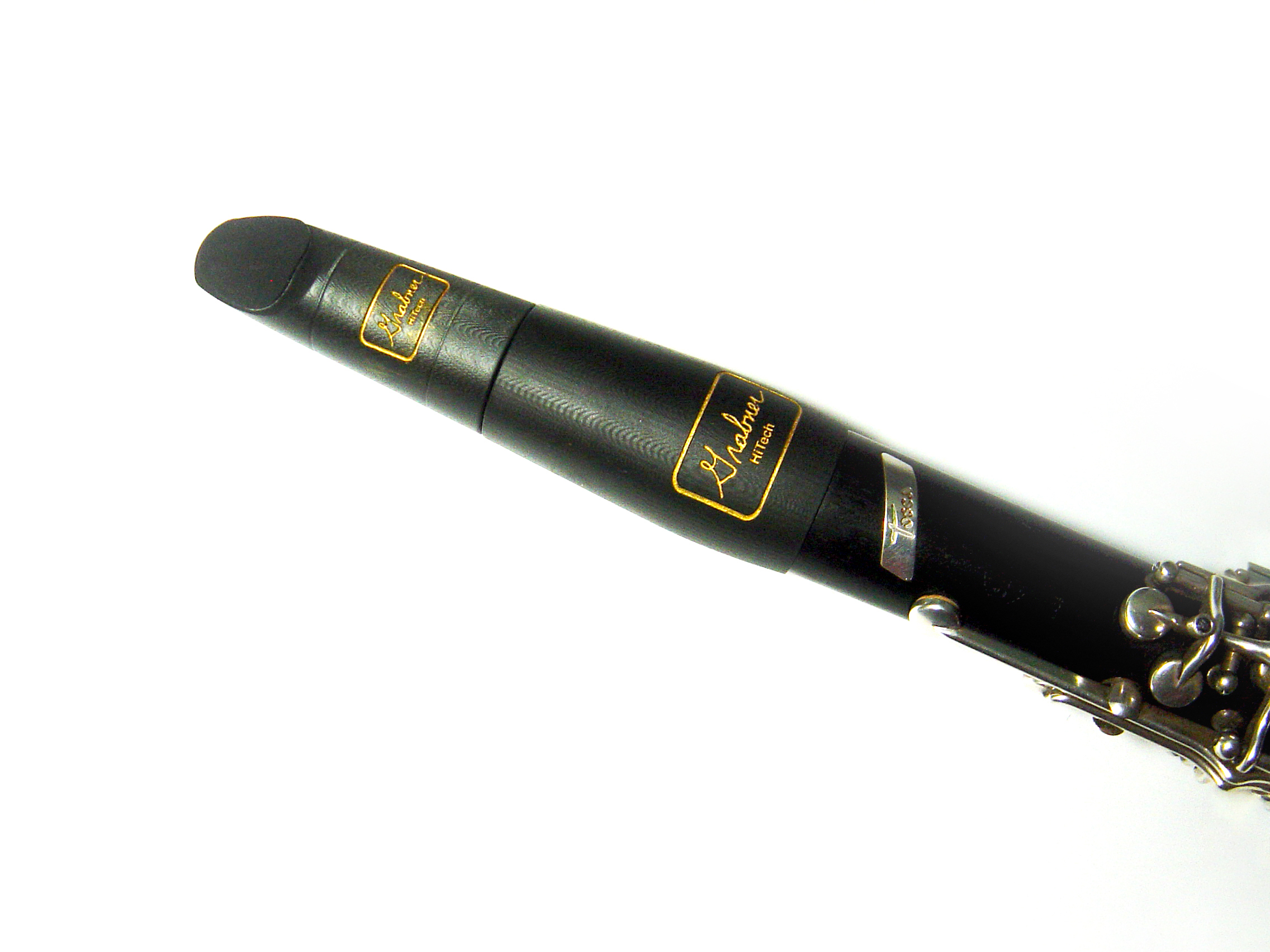 Making musical instruments is still an old-school business. Yet one clarinet manufacturer took a decidedly high-tech approach and enlisted 3D printing for production of the instrument mouthpieces, significantly reducing delivery times to customers and reinventing its business as an on-demand supplier.

ClarinetXpress, which has spent two decades catering to musicians playing venues like Carnegie Hall and the Sydney Opera House, historically relied on a skilled machinist in Germany to produce its professional-grade mouthpieces. When that specialist shop closed for business, ClarinetXpress found itself in desperate need of a new supplier that could meet the demands of its discerning customers and be willing to do business with a relatively small manufacturer.

“It was a big loss—either we had to come up with something quickly and reinvent ourselves or ride off into the sunset,” recalls Walter Grabner, CEO and founder of ClarinetXpress. “I decided I wasn’t ready and we needed to keep it going.”

Grabner kept it going with a decision to digitalize his design process and explore other means of production. After locating a company that could scan all of the firm’s existing mouthpiece designs into digital format, he went to work learning CAD and then adopted Autodesk Fusion 360 as the tool for refining designs and creating new ones. Next, Grabner considered his production options: He initially turned to CNC providers, but the method took too long to deliver prototypes and it wasn’t producing the tonal or tactile quality needed for the instrument mouthpieces.

At that point, additive manufacturing technology caught Grabner’s attention. After aligning with one provider who didn’t work collaboratively enough for ClarinetExpress’ needs, Grabner found Fast Radius, a company that leverages AM technology and consulting services to help clients develop and design manufacturing processes. With Fast Radius’ guidance, ClarinetExpress opted to go with Carbon’s Digital Light Synthesis (DLS) technology and Rigid Polyurethane (RPU 70) material to get the right look, feel, and sound for its professional clarinet mouthpieces.

“DLS makes the product attractive to the eye and it’s tactile,” Grabner says. “These things sell for a considerable amount of money so they need to have a certain touch, plus clients put them in their mouth. It has to feel right.” Accuracy was also critical given that any slight variation would impact sound quality. The Carbon DLS technology lets ClarinetXpress produce parts that meet stringent specifications, down to one hundredth of a millimeter in some cases, Grabner says. Moreover, the Carbon DLS technology uses the same digital design to make identical parts, resulting in a more uniform product than what was possible with CNC machining.

Another huge upside is that the shift to additive manufacturing has enabled ClarinetXpress to move to an on-demand production model. The company typically deals in low volume numbers of mouthpieces, but a sizeable spread in terms of size and types. With AM and the fast turnaround time afforded by Fast Radius, the company can produce the mouthpieces on demand and only order as many as needed, which greatly reduces inventory costs. “I used to have a significant amount of money just set aside in boxes of mouthpieces sitting around—now I don’t have to do that,” Grabner says. “The concept of a virtual warehouse makes a lot of sense to me.”

What also makes sense is how ClarinetXpress’ embrace of 3D printing has opened up new possibilities for innovation and reinvention. “I’ve got much more control over what the end product will look like—our old partner in Germany wasn’t willing to do much in the way of altering products because they had their proven methods,” he explains. “With this process, if I want to make the mouthpiece bigger or wider or longer, I just do it in CAD and send a print file off to Fast Radius. It gives me much more freedom and flexibility to do creative things.”