DE Cubicle Toy Design Contest: We Have a Winner! 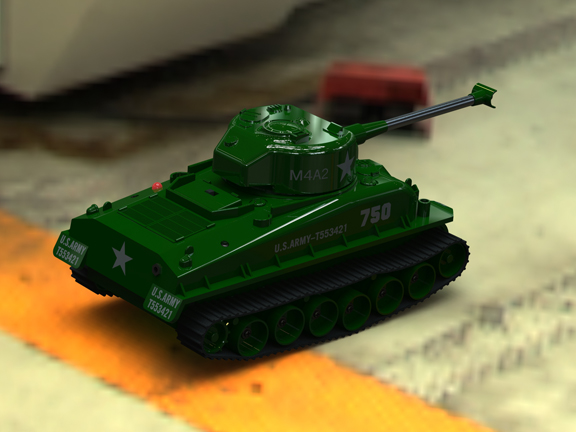 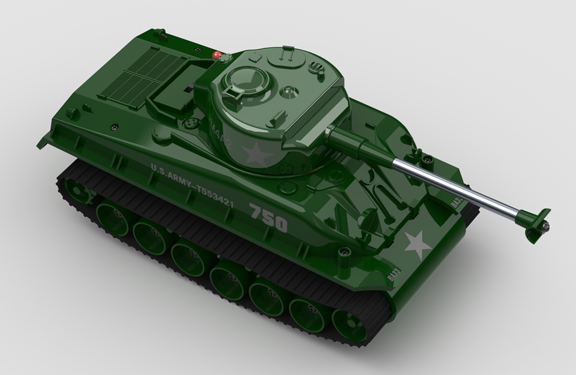 Earlier this week, we—the three judges—agonized over our upcoming decisions to pick one from the three worthy ideas we had before us:

All three exhibited inventiveness and playfulness. Perhaps more important, each incorporated a unique approach to “recycling.” Jason’s design would give new life to old, discarded PC mice. Ray’s design would encourage coworkers to collect and redeploy their otherwise useless bottle caps. Norwood’s design could easily be realized by modifying a generic toy tank, available at your nearest Radio Shack or ToysRUs.

Despite this being his initiation into 3D modeling, Jason managed to convey his idea in solid form, along with exploded views showing how internal subcomponents would fit together. Ray’s detailed SolidWorks assembly gave you a clear idea how the internal mechanism would work. Norwood’s renderings and transparent views show how he planned to fit the water-carrying tube inside the tank’s shell. 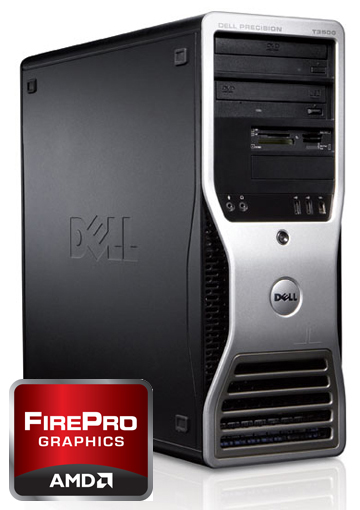 In the end, the sheer amount of CAD and visualization efforts that went into the project, along with a fully assembled physical prototype, tipped the scale in Mark Norwood’s favor. So with pleasure and delight, we introduce you to the winner of our inaugural DE cubicle toy design contest: Mark Norwood and his water-spraying Sherman tank grabbed the prize.

Honorary judge Josh Mings observed, “I’m torn between the tank and the bottle cap shooter, but I’m going to have to go with the tank. There’s a lot of thought put into it, more detail on the model side, and I think from a manufacturer and consumer point of view, it has more potential.”

Honorary judge Tony Lockwood said, “Each gentlemen is a winner in my book. All have proven themselves disruptive technologists, impish pranksters, and ingenious beyond compute. And, of course, all meet and exceed the Robbins Razz requirement for tormenting your cube mates [a test inspired by the way executive editor Steve Robbins make a beloved canine companion chase a laser pointer’s light]. In the end, however, the polling station must close, and I can choose but one. So, with my hat off and a deep bow to the other finalists, I check Mark Norwood’s name on my ballot. When I tally up his doggedness in making an 8-year-old workstation execute his CAD models, his snagging a demo version of SolidWorks Premium 2012, his learning PhotoView 360 to do renderings, buying and adapting components to fit his design, his wife’s complaints that he’s too obsessed with his water-squirting Sherman Tank project, and his bringing wondrous new meaning to a toy from the Land of Abandoned Toys garners I get a number too big to ignore.