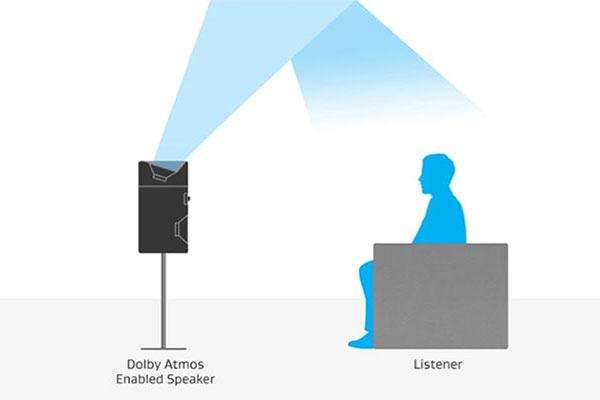 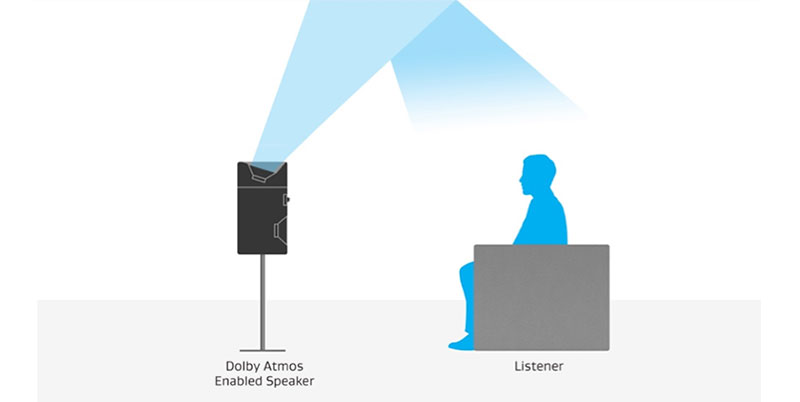 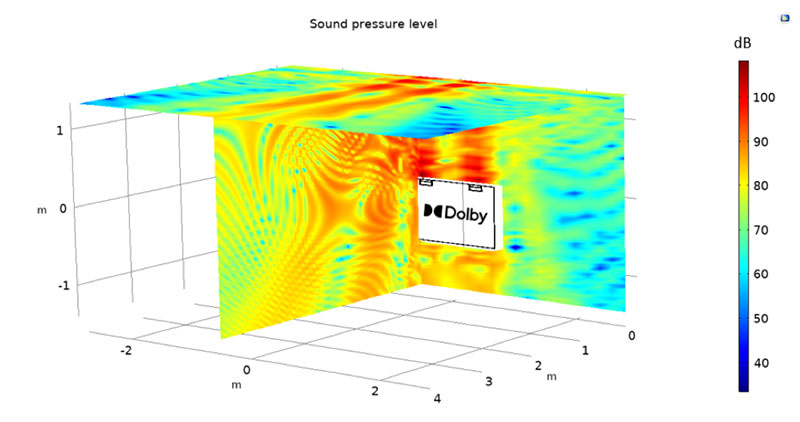 The Power of Virtual Experiments
COMSOL users from around the world shared their stories with us, and now we are looking forward to sharing their expertise, insight, and innovative ideas with you.
Multiphysics Sparks Innovation in Electronics Design
Multidisciplinary modeling and simulation will play a larger role in solving electronics design challenges.
Simulating a Path to Grid Modernization
As natural disasters, the push for renewables and electrification mount pressure, simulation plays a key role in the U.S. power grid’s redesign and optimization.
Sponsored Content
Making Predictions in Additive Manufacturing with Simulation Apps
Engineers at the Industrial Technology Research Institute built a simulation app that can be used to predict the performance of laser powder bed fusion, an additive manufacturing process. The app saves time and money during the additive manufacturing process for...
A Reality Check for Simulation
Simulation needs test-based validation to be credible.
Optimize or Generate?
Industry insiders explain the difference between the two approaches.
COMSOL Company Profile