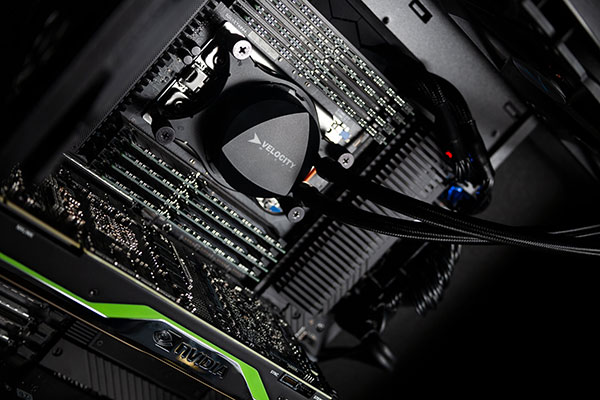 At the heart of this new workstation is AMD’s most ambitious CPU ever, the Threadripper PRO 3995 WX. It comes equipped with up to 64 physical cores, 128 processing threads, 128 PCIe Gen 4 lanes, and up to 2TB RAM. This CPU is built using 7nm fabrication technology, and is designed to be used as the brain of a single-socket desktop workstation.

Velocity Micro says this new workstation is ideal for compute-intensive applications common in design industries. The company says it only matches the Threadripper with ECC memory, which features an extra chip module to detect and correct errors and data corruption. 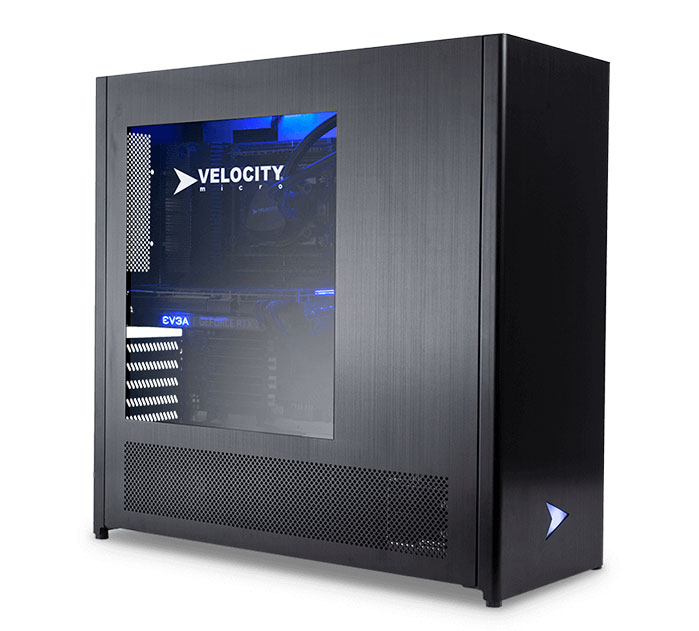 Velocity Micro says it assembles workstations only in the USA, and builds each unit to the customer’s exact specifications. Other components and options: 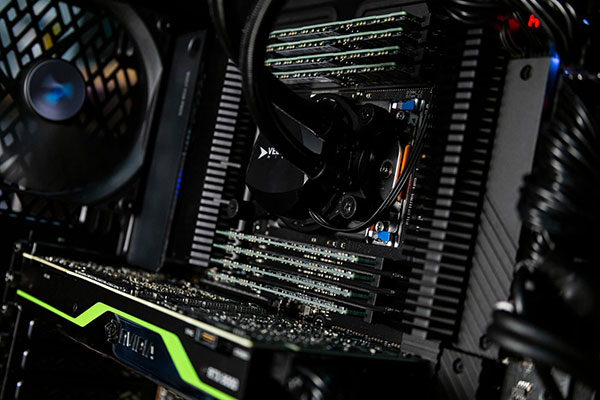 Velocity Micro says it assembles workstations only in the USA, and builds each unit to the customer’s exact specifications.

The ProMagix HD150 works with a variety of AMD and Nvidia GPUs, and most workstation-class monitors and storage units. Velocity Micro says each unit is individually tested before shipment. The Velocity Micro Lifetime Upgrade Plan allows the customer to return the system for maintenance, upgrades and tuning.