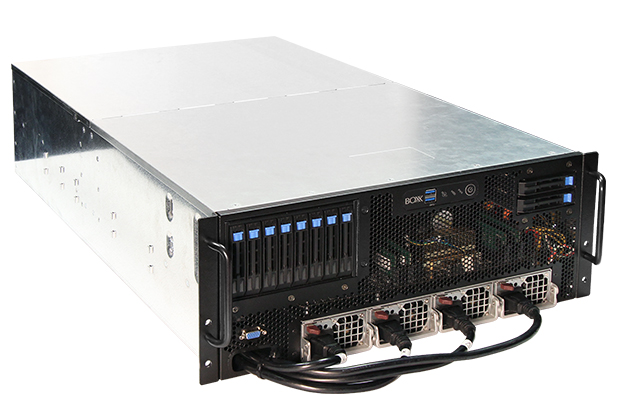 Engineering workstations are changing faster than RuPaul's runway attire. Like RuPaul, much of it is in the graphics with raw power sharing the lead. Today's Editor's Pick of the Week provides examples. 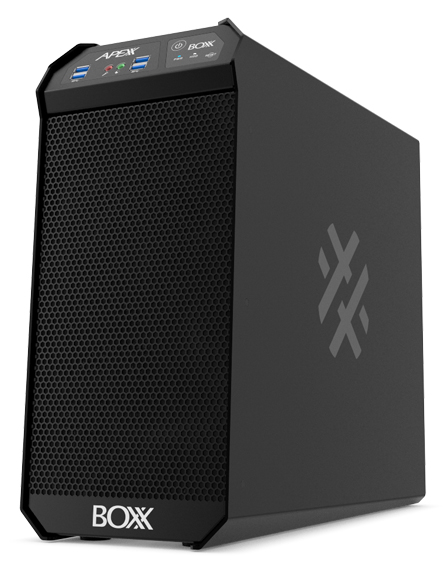 All BOXX workstations are highly customizable “basic” platforms. Basic means a recommended configuration with things like power supply, internal cooling, external ports, storage, networking and whatnot that you build off to fit your needs.

For the APEXX W3 workstation, your building site starts with an Intel Xeon W series processor with up to 18 cores (36 threads). You can equip it with up to four mid- or high-end graphics cards.

This is where the big deal of graphics-driven workstations comes into play. See, you can trick out the APEXX W3 with as many as four dual-slot NVIDIA Quadro GV100 GPUs (graphics processing units). Aside: Links at the end of today's write-up take you to more details on the GV100.

That CPU and GPU processing combination gives you the horsepower to do jobs that are a bit overwhelming for traditional workstations. In particular, it means you can do stuff like develop and test large-scale deep learning deployments at your workstation. It also means executing big renderings and complex, data-heavy simulations that give you second thoughts before you press run today could become second nature tomorrow.

At a Glance: APEXX W3 Workstation and GX8-P Server

BOXX's new GX8-P deep learning server should provide lots of gumption for network environments. This rackmount server's CPU is an AMD EPYC processor with up to 32 high-performance cores. You can expand the GX8-P with as many as eight full-size NVIDIA Quadro or Tesla GPUs or AMD Radeon Pro or Radeon Instinct graphics cards to create an engine for rapid training of deep neural networks.

Details are sparse on the upcoming APEXX P5 workstation. But it too is engineered for deep learning development as well as pro-level visualization, according to BOXX.

The short of it: Engineering workstation and server technologies are changing before your eyes. You can learn more about the APEXX 3W and the GX8-P from today's Editor's Pick of the Week write-up. Deep learning, visualization and simulation at speed. Great stuff.