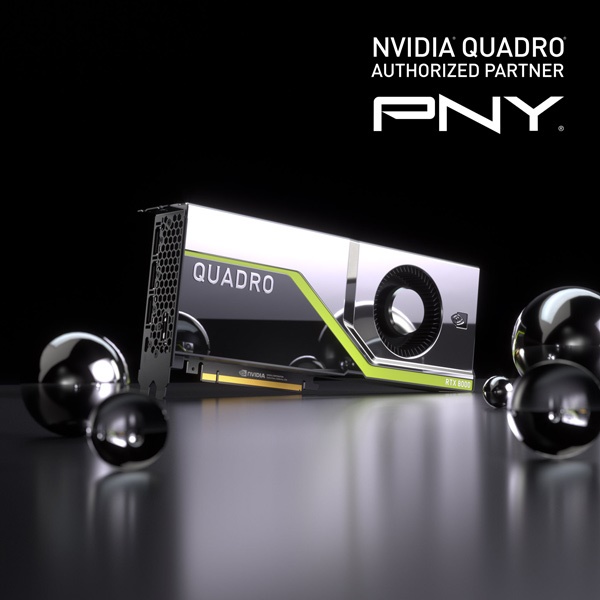 At the time, NVIDIA said shipments of RTX GPUs would begin in the fourth quarter of 2018. That's now. And PNY Technologies, an authorized channel partner for NVIDIA Quadro GPUs, has just told its reseller, distribution and other partners that they can take pre-orders for the Quadro RTX 6000 and RTX 5000. That means engineering workstations equipped with these GPUs will be available soon.

What's in it for you? Basically, the RTX family seems as honed as present technology gets for manufacturing and scientific visualization, virtual environments, photorealistic real-time rendering, AI-enabled development and anything else you hurl at your workstation.

Hands-on, this means things like instant and interactive photorealistic renderings. You're likely to experience more physically accurate and predictable visualizations of product behaviors. The Quadro RTX family should mean accelerated AI workflow performance the way you've always suspected they could be. Virtual reality as a design tool should become more detailed, more responsive and more realistic (and more fun).

At a Glance: NVIDIA Quadro RTX GPUs from PNY

Currently available for pre-order from PNY Technologies' partners are the Quadro RTX 5000 and the RTX 6000. The third Quadro RTX product, the top-of-the-line RTX 8000, comes out in early 2019.

All NVIDIA Quadro RTXs have RT and Tensor Cores. RT Cores are purpose-built ray-tracing processors. They handle computations at rates up to 10 giga rays per second. NVIDIA says that's 25x faster than its Pascal architecture could deliver. 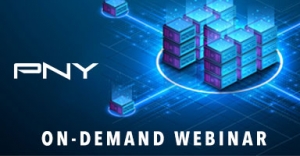