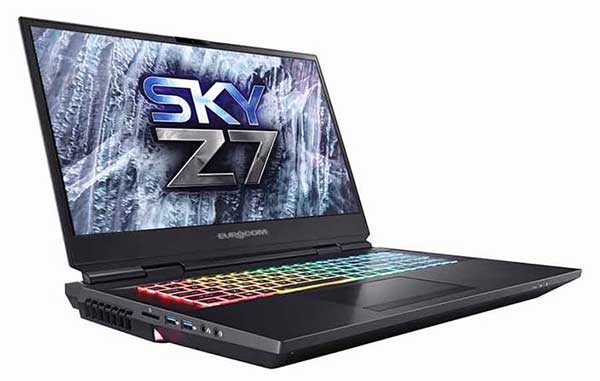 Cincoze DV-1000 Industrial Embedded Computer on Market
The DV-1000 is an embedded computer with a compact chassis and flexible expansion options.
Varjo’s Urho Konttori on Streaming VR
Varjo's founder and CEO explains the implications of cloud-based content delivery
CT Scan for Engineering Parts
Lumafield offers scanner to reveal hidden structures inside parts
Modeling, Simulation, and Optimization with Onshape and ESTECO
In this blog article, we discuss a centrifugal pump use case where engineers are faced...
More Engineering Computing