Researchers have developed 3D-printed microfish robots that could be used to administer anti-toxins or other drugs. 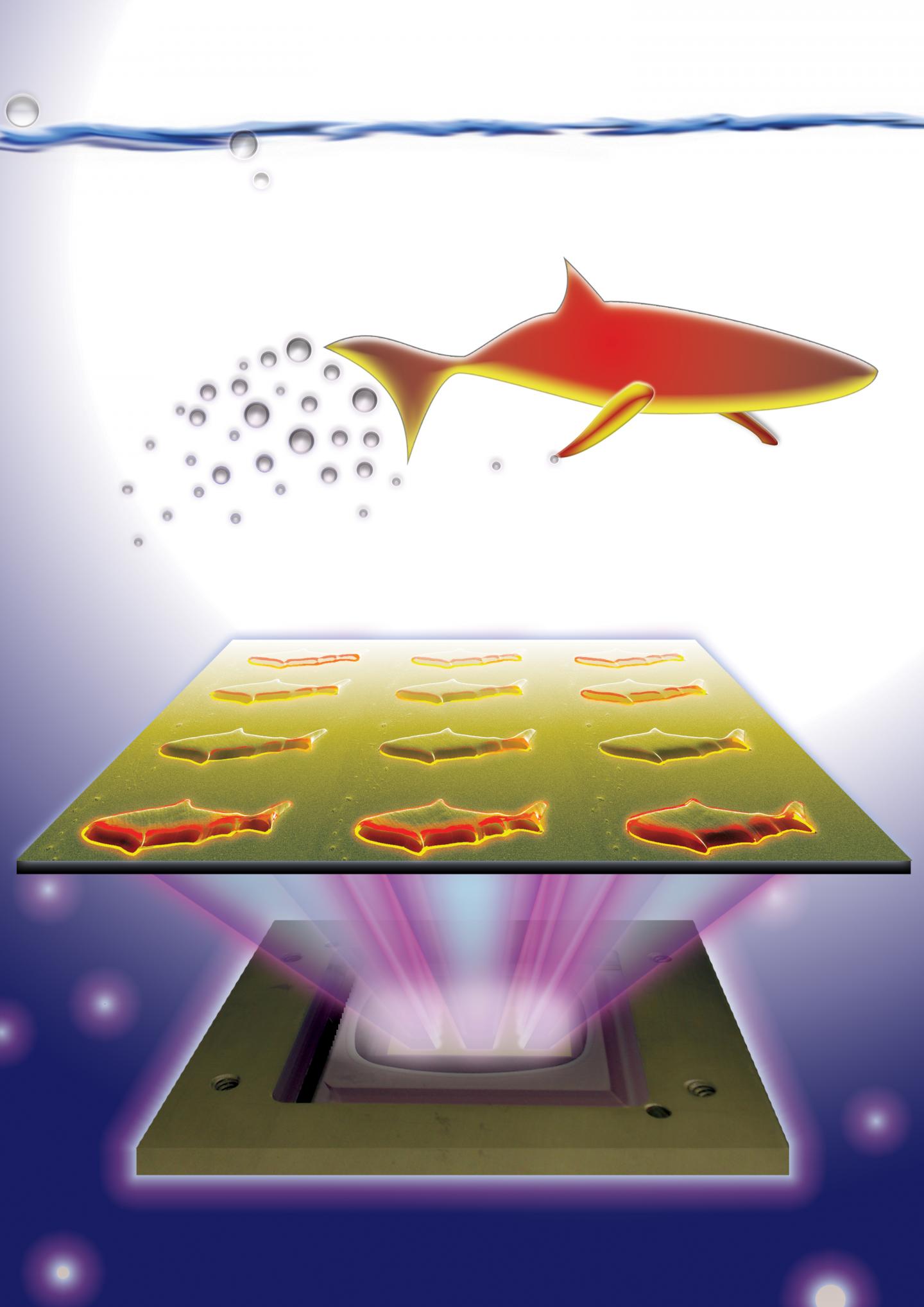 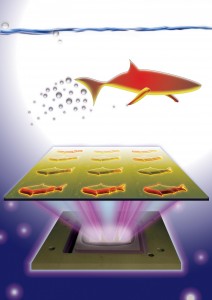 Researchers in the Nano Engineering Department at the University of California, San Diego, have developed tiny fish-like microbots that could enable new ways of administering drugs.

These printed robots, which are thinner than a human hair, are called microfish and could potentially be used to treat diseases. The multipurpose microbots can swim efficiently in liquids and could be used in a variety of medical application.

Professors Shaochen Chen and Joseph Wang published their work in the Aug. 12 issue of Advanced Materials.

The micro-fish are printed using high-resolution microscale continuous optical printing (μCOP), which was developed by Professor Shaochen Chen at U of C. The system leverages an array of 2 million micro-mirrors to control beams of UV light directed at photosensitive material. When the light hits the material, it can be solidified and formed into any shape.

According to a press release:

Within seconds, the researchers can print an array containing hundreds of microfish, each measuring 120 microns long and 30 microns thick. This process also does not require the use of harsh chemicals. Because the μCOP technology is digitized, the researchers could easily experiment with different designs for their microfish, including shark and manta ray shapes.

The fish can be used to deliver substances into the body. The tails have been attached to platinum nanopaticles which push the fish forward as the platinum reacts with hydrogen peroxide. Magnetic iron oxide nanoparticles on the heads of the fish aid in steering (with the help of magnets).

“We have developed an entirely new method to engineer nature-inspired microscopic swimmers that have complex geometric structures and are smaller than the width of a human hair. With this method, we can easily integrate different functions inside these tiny robotic swimmers for a broad spectrum of applications,” said the co-first author Wei Zhu, a nanoengineering Ph.D. student in Chen’s research group at the Jacobs School of Engineering at UC San Diego.

In the their research, the U of C team put toxin-neutralizing polydiacetylene nanoparticles on the micro-fish and placed them in a solution with pore-forming toxins similar to those found in bee venom. The micro-fish swam through the solution and removed the toxin as they moved.

The fish could also be used for drug delivery or to carry sensors.