The Innovators Award will be presented at the 2018 AMUG Conference in April, which is now in its 30th year, following Vancraen’s onstage appearance during the conference’s Innovators Showcase. 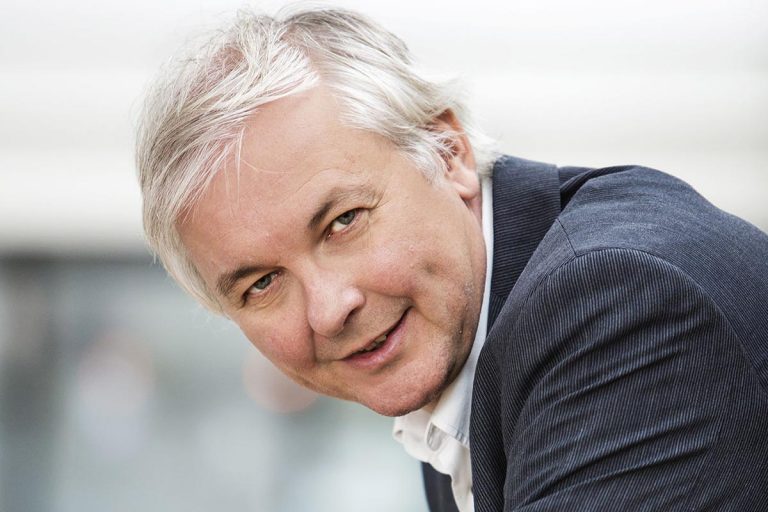 Fried Vancraen to be presented with AMUG’s Innovators Award following his interview in the group’s Innovators Showcase. Image courtesy of AMUG.

The Additive Manufacturing Users Group (AMUG) has announced that Fried Vancraen, founder and CEO of Materialise, is the recipient of its Innovators Award. The award is bestowed on those who have cultivated innovative ideas that in turn have advanced the additive manufacturing industry. 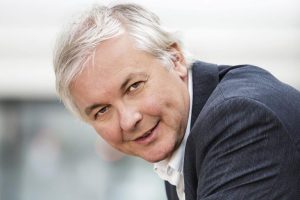 Fried Vancraen to be presented with AMUG’s Innovators Award following his interview in the group’s Innovators Showcase. Image courtesy of AMUG.

The Innovators Award will be presented at the 2018 AMUG Conference, which is now in its 30th year, following Vancraen’s onstage appearance during the conference’s Innovators Showcase. Previous recipients include technology creators Chuck Hull, Scott Crump, and Carl Deckard, inventors of Stereolithography, Fused Deposition Modeling, and Selective Laser Sintering, respectively.

“The list of award finalists, named by AMUG members, was quite impressive, which made selection challenging and makes the award quite prestigious,” said Paul Bates, AMUG president via a press release. “However, Fried rose to the top of the list because of the breadth of impact from Materialise’s software and services as well as the long-lived passion he has for making the world a better place through the application of additive manufacturing.”

After receiving a Master of Science in electro-mechanical engineering, Wilfried (Fried) Vancraen discovered 3D Printing while working as a research engineer and consultant at the Research Institute of the Belgian Metalworking Industry. Passionate about this new technology called “rapid prototyping,” and firm in his belief that it could help create a better and healthier world, Vancraen founded Materialise in 1990, where he remains CEO to this day.

Materialise was established as the first rapid prototyping service bureau in the Benelux countries. Immediately after its foundation, the company concentrated on researching and developing solutions for transferring data to rapid prototyping machines in industrial and medical applications. Today, Materialise is a global company that provides open and flexible platforms that enable users in industries such as healthcare, automotive, aerospace, art and design, and consumer goods to build innovative 3D printing applications that make the world a better and healthier place.

On April 11, 2018, Vancraen will take the stage for a casual, relaxed interview during the 30th annual AMUG Education and Training Conference. In the Innovators Showcase, he will respond to questions asked by the host and conference attendees with the intent of getting to know the man behind the company and gaining guidance from his experiences. Paul Bates noted that the Innovators Showcase is unique in that it is structured to be an intimate conversation between two friends that just happens to be witnessed by over 2,000 AMUG Conference attendees.

The 30th annual AMUG Conference will be held April 8-12, 2018, at the St. Louis Union Station in St. Louis, MO. Conference details and registration are available at www.amug.com.