GE Plans to sell 10,000 Additive Machines During Next 10 Years

GE says it is fully focused on becoming a leading supplier of additive machines, materials and software for several industry segments, including 3D Printing, power generation, automotive, medical and electronics. 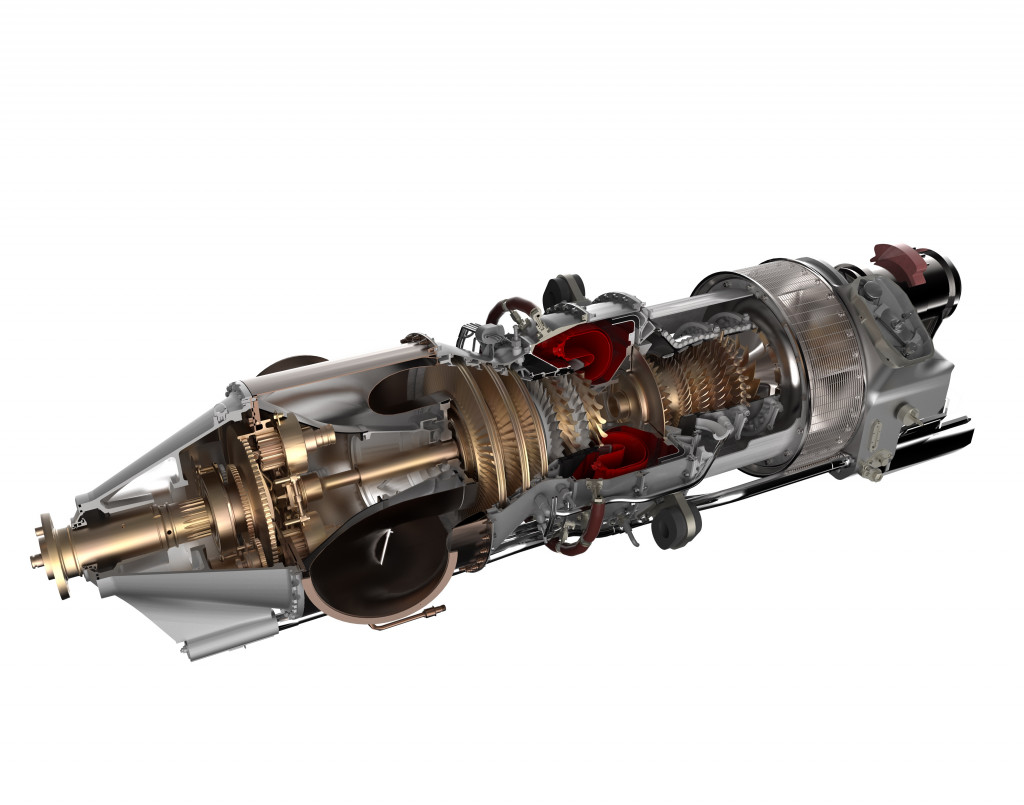 Typically, an engine of this kind includes more than 800 hundred parts. But the new engine, which GE calls Advanced Turboprop — or ATP — will have just a dozen or so because large parts of the engine will be 3D printed from titanium and steel. Image credit: GE Aviation

GE Additive, which calls itself the world’s leading digital industrial company, says it is well positioned to advance the additive manufacturing revolution across several industries after several large investments. The company has invested approximately $1.5 billion in manufacturing and additive technologies at GE’s Global Research Center (GRC) in Niskayuna, NY, in addition to building a global additive network of centers focused on advancing the science.

In a press release, GE says it is fully focused on becoming a leading supplier of additive machines, materials and software for several industry segments, including aerospace, power generation, automotive, medical and electronics. It wants to grow its new additive business to $1 billion by 2020 and sell 10,000 additive machines over the next 10 years.

“These technologies will be bolstered by a growing global network of GE centers focused on additive research and technology,” said Mohammad Ehteshami, VP of GE Additive via a press release. “As GE develops its additive engineering and manufacturing capabilities, it further positions us to be better providers of the equipment.” In addition to GE’s Global Research Center in New York, other GE centers engaged in additive R&D include:

GE says additive manufacturing is a key part of its evolution into a digital industrial company and will leverage the Predix platform as part of GE’s Brilliant Factory initiative. GE’s industrial businesses are heavily involved in design and producing components using additive. Some examples include:

Learn more about GE Aviation's LEAP jet engine via the video below.