How OnScale is Building the Future of Engineering 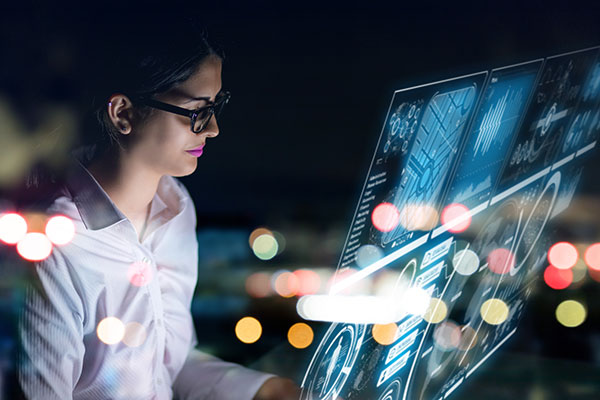 Our Founder and CEO, Ian Campbell, recently shared his vision for OnScale as the company that would provide every engineer with the capability to access world class multiphysics solvers running on supercomputers in the cloud. With this realization, came the reality that OnScale is a game changer for every engineer. This is why Intel Capital and Google Gradient Ventures invested in OnScale in December of last year.

Just a few years ago, I was working at my first start up (NextInput) an IoT sensor company where I raised over $30 million in VC funding and got our MEMS sensors into smartphones, wearables and enabled force touch technology for android applications. The company was successful despite of our engineering tools, not because of them.

In 2017, I got the chance to co-found OnScale with a group of scientists and engineers who had developed multiphysics software for over 30 years for the DoD, DARPA, and various other three letter agencies for the U.S. government. They had created something that is very special and unique – very advanced multiphysics solvers that were useful for almost every engineering application and highly parallelizable.

OnScale is disrupting the industry by creating a scalable simulation platform. We dissected the typical CAE software architecture, and put all of the pre and post processing tools into a free thin client. There’s no licenses, IT or hardware to set up and can be run on a simple laptop. We created a high performance computing backbone on the cloud which we can do on a private cloud, or a public cloud.

But wait…there’s more! We’re also disrupting how simulation is sold. Traditionally if you needed a simulation capability, you would go to Ansys, Dassault, Siemens or COMSOL and you would get quotes for their software licenses. That could be anywhere between $25,000 to $100,000+ per license for the capabilities that you need. And then to top it off, you’d have to buy all of the modules, add ons, and workflow items to make that simulation capability work for you. At the end of the day, you don’t even know if you’re going to get a good return on investment. Say you give that $100,000 package to your engineers, and they’ve got one license to share. How do you know if you’re getting a good return on investment? Well, you don’t.

Here’s where OnScale comes to the rescue. First of all, we’re coming to the market with a freemium version of our software. This is a fully featured version, we haven’t turned off any modules or any capabilities. This is everything that you need to run any simulation, and we’ll give you access to this with 10 free core-hours per month. If you need more, it’s simple. You just pay $10 for each additional core-hour, and we even have an estimator that will tell you how many core-hours you need to run a specific simulation before you run it, so you can make wise investments. We know, we’ve thought of everything!

Our other plans are also just as cost effective. Team accounts give two or more engineers who need to collaborate, access to our entire platform. You get 150 core-hours per month, and you can buy on demand core-hours at just $8 per core-hour, which enables you to accomplish an amazing amount of engineering work. Our Enterprise-level accounts are tailored to your business, and start at 500 core-hours per month with reserve and on-demand pricing. With OnScale, you have visibility into the exact number of corehours each project takes and the clear ability to determine whether you’re getting a good return on investment. 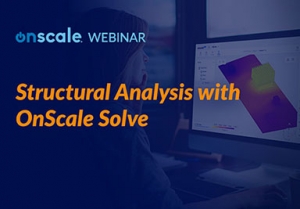