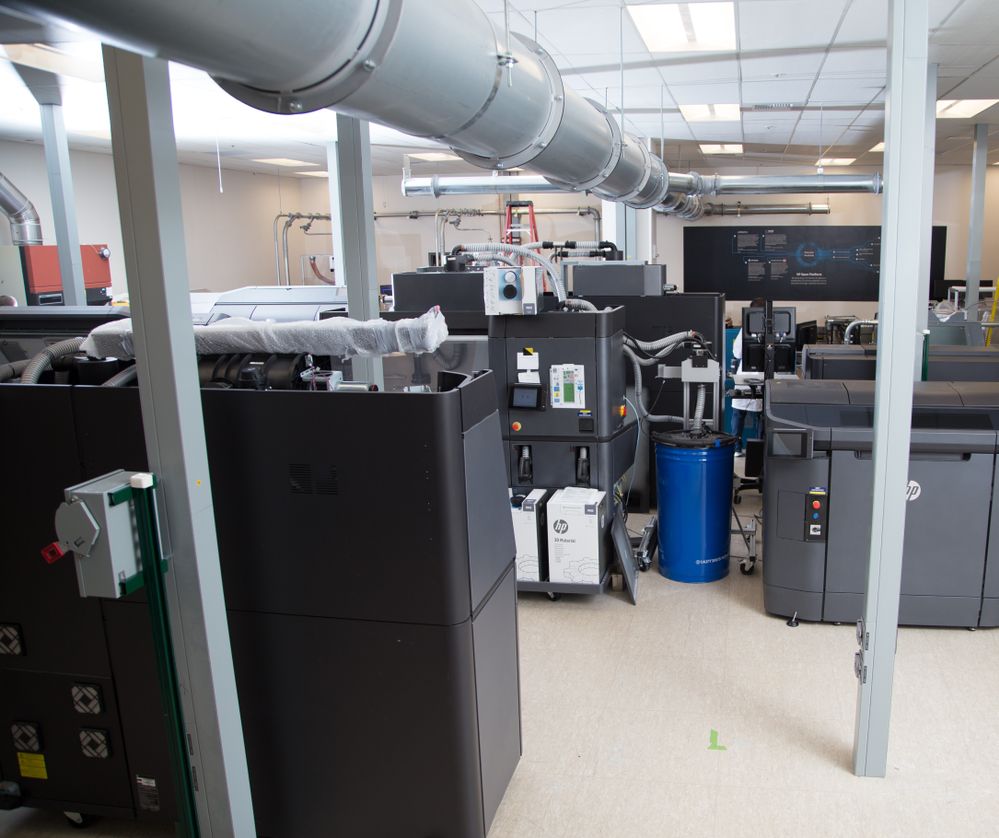 During the HP Securities Analyst Meeting in Palo Alto, CA, yesterday, company representatives said it would announce 3D printers that use a new approach to producing metal parts in 2018. 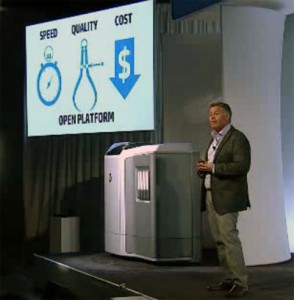 The company, which in 2013 first announced its intent to enter the plastic 3D printing market, made good on that promise with the release of its MultiJet Fusion 3D printer in 2016. Along the way, HP appointed Steve Nigro to head the 3D printing business and partnered with several industry heavyweights, including Autodesk, Johnson & Johnson, and, most recently, Siemens.

The company also made a few announcements that seemed closer to bearing fruit, such as a less expensive version of its existing 3D printers and a full-color 3D printer tailored for small- and medium-sized product development teams, design firms and universities that is coming to market in 2018.

For an overview of HP’s Jet Fusion 3D printing process, watch the company’s video below.