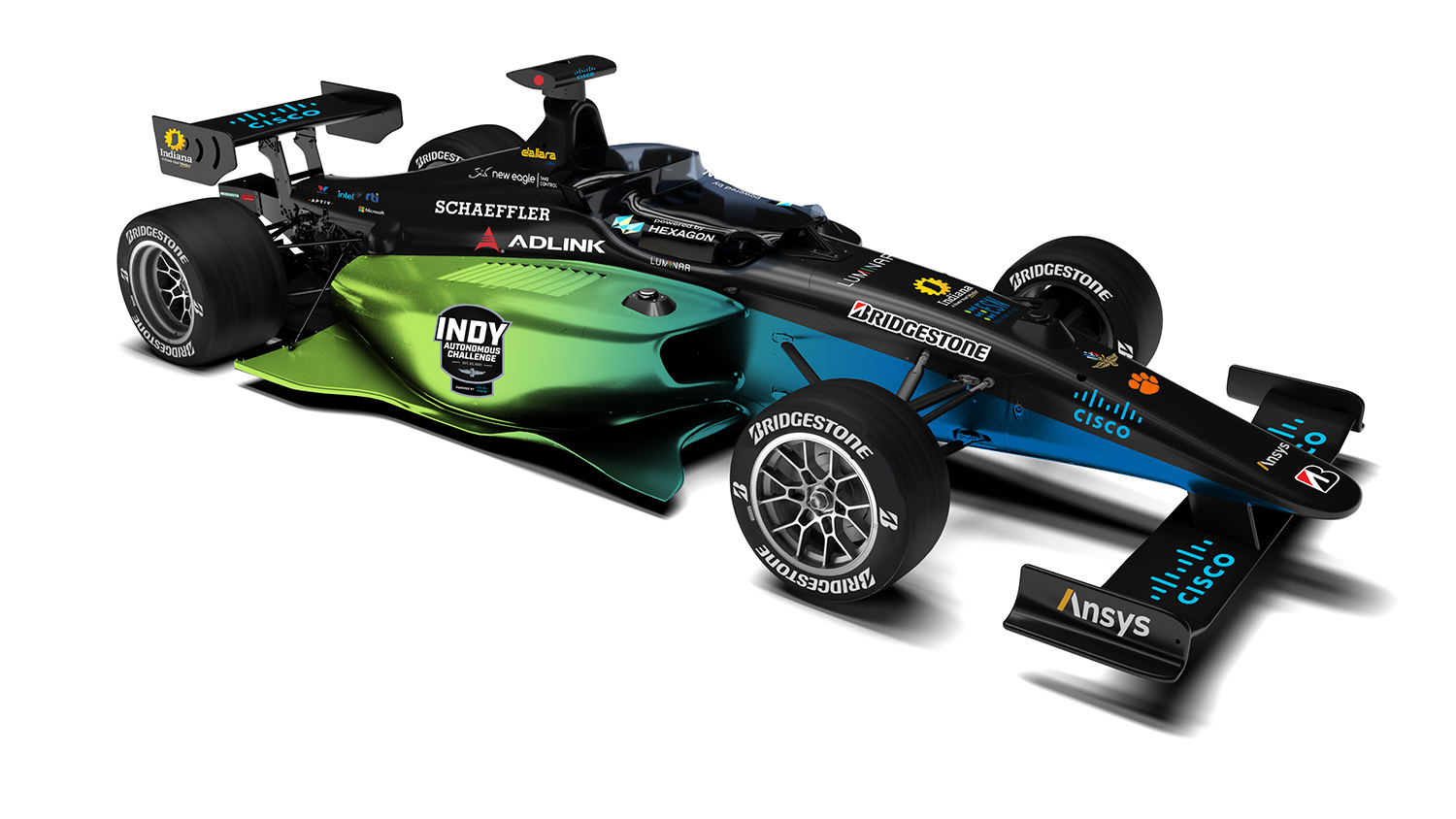 Asking the Right Questions About HPC for Simulation
The answers to those questions may shed light on what services are most needed.
Remcom Debuts Tuning in Simulation Software
Company introduces tuning with slider bars for matching network design in XFdtd EM simulation software.
Ansys 2023 Release Amplifies Product Design
Engineers can now simulate complex products faster via cloud options and optimized use of multiple...
SprutCAM X Robot Includes Models of Robot Mechanisms
The new robot software provides a natural programming environment that simulates the interaction between an...
More Simulation

This was a race where you couldn't smell the burnt rubber on the asphalt or the nitro from the cars' header pipes. It was a virtual race that took place in pixels and meshes. Yet, for the teams involved, it was every bit as thrilling as a physical race. For a starter, the award money—$100,000 for 1st Place and $50,000 for 2nd Place—is not virtual. It's in cold hard currency.

The Indy Autonomous Challenge Simulation Race, held in June, was the precursor to the Indy Autonomous Challenge (IAC), hosted by Ansys. Since the self-navigation code plays a critical role in the physical race itself, the simulated race before the physical race serves as a reality check, an environment where the competing teams can test-drive their codes.

“In a real race, you step into the pit, you say hello to the other drivers. Here, we sent a file, and said 'Good luck!' to the software,” quipped Prof. Sergio Matteo Savaresi, faculty advisor to the team PoliMOVE. (Savaresi struggled to find the right pronoun to refer to his team's autonomous driving software. He wondered: was it a He, She, or It?)

As spectators watched the IAC Simulation Race from behind the safety of a browser, a few competing cars slammed into the barriers, flipped over,and crashed into other car. The damages were partially rendered with some flames and splintered polygons but not as realistic as they might be in a high-end game. But for Savaresi and his team, the race was quite insightful.

“As developers, we can take much greater risks in a virtual race because we're not putting a real driver at risk. In that sense, the race lets us push the boundaries of what we can do,” he said.

A Race in the Cloud

The simulated race took place on the silicon surfaces of computing cores in the cloud, powered by a mix of simulation and visualization software.

“Ansys collaborator and official Cloud Computing Sponsor of the Indy Autonomous Challenge, Microsoft, donated Azure cloud computing resources to each team for code development and for hosting this simulation race. The primary simulation is performed in Ansys VRXEPERIENCE Driving Simulator powered by SCANeR running on one master machine which is connected to independent machines that host each individual team’s software controller,” explained John Zinn, director of global autonomous solutions at Ansys.

“Ansys has also partnered with RTI to synchronize all of the machines using RTI’s Connext DDS service. This complex solution represents the level of integration that Ansys provides to our customers to integrate and synchronize complex autonomous systems on the cloud,” he added.

For picking the winner of the virtual race, though, the rules were the same as the physical event—it's “the first team to cross the finish line,” Zinn clarified.

The digital twin of the race track was created with a mix of physics-based material properties, sensor outputs for camera, radar, and lidar. “We weren’t provided access to the track to collect photogrammetry data or lidar scans. Instead, we used blueprints provided by IMS to build our virtual model of the track using 3D modeling software. Within Ansys VRXPERIENCE we then apply textures and UV maps to create the photo realistic rendered track model,” Zinn explained.

Learning from a Virtual Race 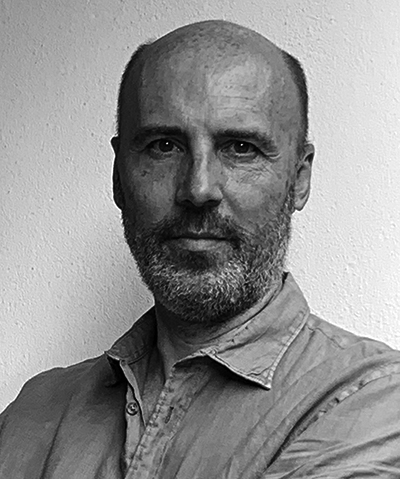 Racecar drivers have distinct personalities, which manifest in the type of risky maneuvers or the sudden speed changes they habitually make. Surprisingly, codes also have personalities, which are the outcome of the collective engineering and programming decisions the teams have made.

“The code's personality reflects the approach of the team, the group's personality. It shows in the virtual car's aggressiveness, in how it interprets the race's rules, for instance,” said Savaresi.

The AI driver is a multi-layer code, involving a hierarchy of decision-making protocols. “One layer is the controller, which has the ability to detect when something is wrong and take actions to stabilize the car,” said Savaresi. Other layers trigger overtaking rival cars, path planning, even tactical and strategic decisions, he added.

In certain driving tasks, such as following a particular path, Savaresi discovered the AI driver has “super-human capability, meaning it's much better than a human's performance of the same task.” This comes from the AI driver's ability to simultaneous monitor and process various inputs from sensors and networks. A human driver would have been overwhelmed by the amount of data.

Another advantage of the AI driver: It doesn't get distracted by non-driving-related tasks like a human might.

How a Virtual Car Sees

“The main difference is, in a virtual race, the sensor data has no noise [signal data is clean, free of disturbances].” In the real race on October 23, we expect we'd have to deal with sensor noise,” noted Savaresi.

The team behind PoliMOVE is called MOVE Research. The mix of students and faculty in the team represents the Department of Electronics, Computer Science and Bioengineering at Politecnico di Milano (Milan Technical University), Milan, Lombardy.

With its emphasis on human driving, Formula One restricts teams from employing certain technology it deems will give an unfair advantage. Tracking control ban was announced in 2008. Other items banned from Formula One are six-wheeled cars and fan cars.

The real race itself, led by Energy Systems Network (ESN) and produced in collaboration with the Indianapolis Motor Speedway (IMS), will take place on October 23, 2021. The price pod is 1.5 million.