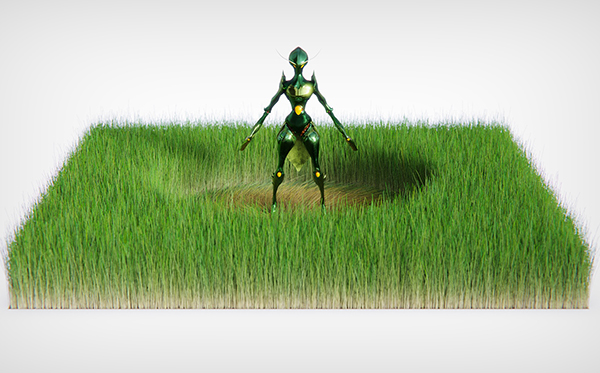 The company has 8.9-inch and 15.6-inch units. The displays require an external system (typically a workstation) to power the units, but the 15.6-inch unit is available in a standalone Pro Edition with built-in CPUs and GPUs.

The new 32-inch Looking Glass 8K requires an external system to power it.

With holographic displays, the holographic effects is active only within the optimal viewing zone, so you need to stand within the invisible cone-like zone directly before the monitor.

On the other hand, unlike ARVR devices, a group of people can huddle around a holographic display without wearing any headsets or goggles. 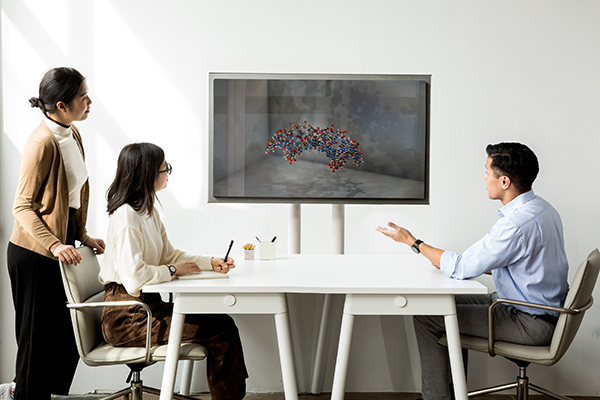 Luxion released KeyShot 9, the first version of its CAD-friendly renderer with GPU support. For a long time, KeyShot stuck to computing on the CPU, without taking advantage of the GPU’s parallel processing features. But this changes with KeyShot 9, which supports NVIDIA RTX GPUs.

It includes denoising, the use of AI to speed up rendering—a feature made possible by NVIDIA RTX GPUs.

This release has closer integration with Substance Painter, the popular texture-design program from Adobe. Substance was previously by Allegorithmic. It was acquired by Adobe in January.

The annual SolidWorks user conference will take place in February—under a new name.

It's now called 3DEXPERIENCE World, signaling the parent company Dassault Systemes’ desire to bring its brand to the forefront.

SolidWorks is the widely adopted mechanical modeling program. It became part of Dassault Systemes when it was acquired in 1997. Today, the SolidWorks brand still remains a household name in mechanical engineering, and a critical component in the Dassault portfolio.

The first 3DEXPERIENCE World will be in Nashville, TN.