MBSE: The Unseen Navigator to Mars 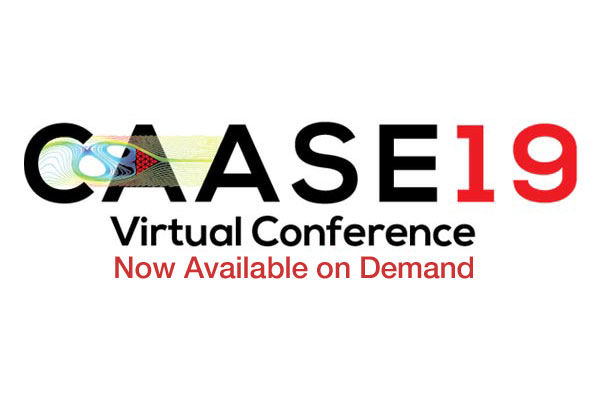 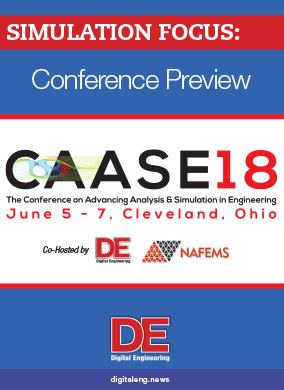 EDITOR'S NOTE: The inaugural CAASE19 virtual conference was held on Oct. 8. If you missed the live event, the keynote and individual conference sessions are still available on-demand via our registration page.

It’s been six years since NASA’s Mars Rover Curiosity successfully landed on the Red Planet. Come 2020, people will once again wait and watch with bated breath the suspenseful flight of the next NASA Rover.

You can access the on-demand keynote and sessions here.

With all the lessons learned from the first mission, the current team is employing Model-Based Systems Engineering (MBSE) to ensure noting is left to chance in designing the next rover’s self-steering autonomous flight and sample-catching system.

The Mars2020, the next Rover project, inherited a majority of the previous Mars Science Laboratory Flight hardware and software. It also inherited the technical baseline described in disparate presentations, spreadsheets, document repositories, emails, and intelligent minds that have long left the project. To account for all these data, the Mars2020 engineer team has put their trust in SysML, a system modeling language. This is the foundation of the team’s MBSE.

Now, with less than one Martian year (687 days) until launch, it is an opportune time to discuss MBSE’s impact on the mission. Elyse Fosse, software systems engineer at the Jet Propulsion Laboratory, California Institute of Technology, will give a breakdown of the team’s experience in the upcoming CAASE19 keynote talk on October 8.

CAASE19 is a virtual conference brought to you by DE magazine and NAFEMS, the International Association for Engineering Modelling, Analysis and Simulation Community. You can register to access the on-demand keynote and sessions here.