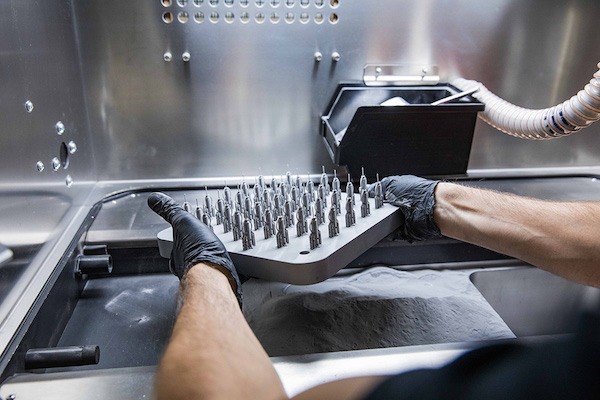 Cloud-Based Medical Simulation
InSilico Trials is participating in a new EU effort to digitize medical device, pharma development.
Wearable Medical Devices Present Engineering Challenges
Packaging is critical; mechanical and electrical requirements are just as important, and must be protected.
Medical Device Simulation’s Next Frontier
Simulation-led workflows now dominate early-stage device design and have edged into bench testing and validation.
Digital Transformation in Turbulent Times
The pandemic has prompted the increased use of design and simulation technologies to prepare for...
More Healthcare 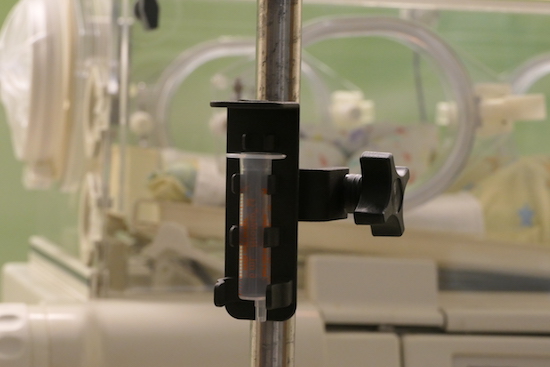 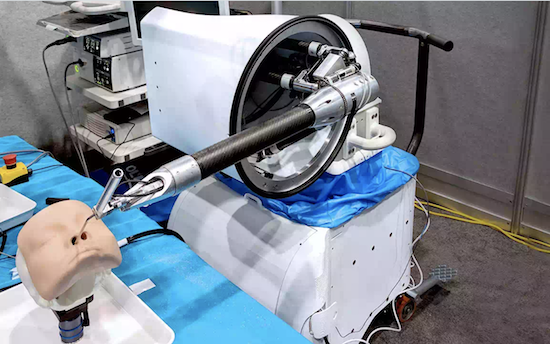