A new IDTechEx report shows that metal printing is the fastest growing segment of the 3D printing market. 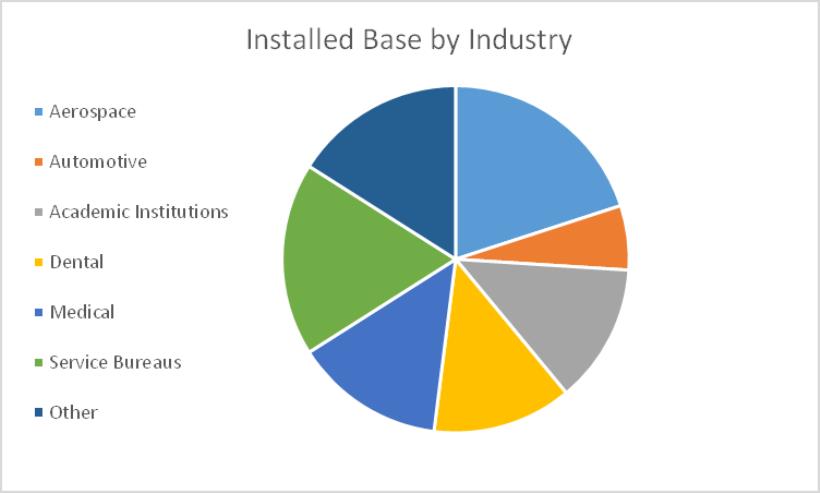 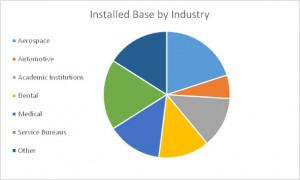 “Building metal parts is the only way 3D printing can become productive,” the company said in a release. “Plastic 3D printing has its place in prototyping and education, but 3D printing in metal will allow the technology to be used to manufacture final production parts in a wide variety of industries.”

Leading suppliers in the metal printing market including EOS, 3D Systems, Concept Laser, Wuhan Binhu, and Arcam, which have all experienced significant growth over the past two years. 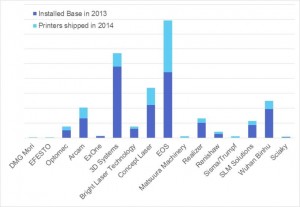 Because of speed, size and cost limitations, high-value, low-volume applications such as aerospace and biomedical have been the earliest adopters. Those industries have claimed a 31% by volume market share in the titanium alloy space. Aerospace is also heavily investing in cobalt alloys, nickel alloys and aluminium alloys, according to the report.

Jewelers have gravitated to SLM technologies, and the jewelry industry is driving 3D printing in precious metals, with gold powder having a 49% market share by revenue. Other leading adopters of 3D metal printing include dental suppliers, power generation companies and NASA.

The report includes a detailed breakdown by company and technology of worldwide 3D printer sales during 2014 and the installed base at the end of 2014.