By The Numbers: Data Management

Facts and figures on how data management and analysis is driving engineering product design and development. 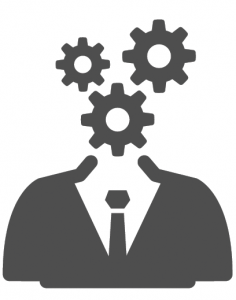 Executives ranked A.I. / machine learning as the disruptive technology with the single-greatest potential impact to their businesses over the next decade — beating out the internet of things, fintech solutions, cloud computing and blockchain.

Demand for data scientists and advanced analysts is projected to spike 28% by 2020. Data science and analyst jobs take five days longer to find qualified candidates than the market average. IBM projects by 2020 the number of jobs for all data professionals in the United States will increase by 364,000 openings to 2,720,000.

— “The Quant Crunch: How The Demand For Data Science Skills Is Disrupting The Job Market,” IBM, Burning Glass

85% have data-driven programs
37% have been successful so far 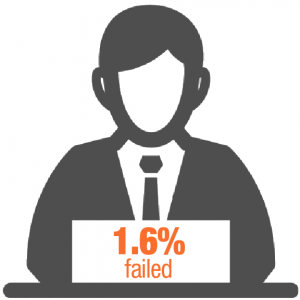 More than 85% of respondents report that their firms have started programs to create data-driven cultures, but only 37% report success thus far. Only 1.6% of respondents deemed their big data initiatives failures. 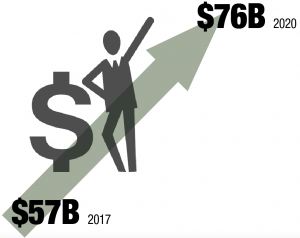 In 2017, big data vendors will make more than $57 billion from hardware, software and professional services. These investments are further expected to grow at a compound annual growth rate of approximately 10% over the next four years, eventually accounting for over $76 billion by the end of 2020. 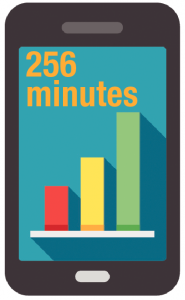 People around the world will spend an average of 122 minutes a day accessing the mobile internet via browsers and apps, an amount that has grown from 10 minutes a day since 2010. The average person spent 456 minutes consuming media in 2016, up from 411 minutes in 2010. 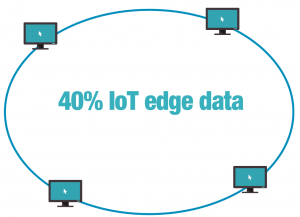 By 2019, at least 40% of IoT-created data will be stored, processed, analyzed and acted upon close to or at the edge of the network.