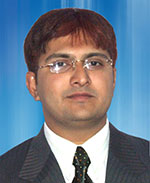 For more than forty years, CAD has helped numerous designers to innovate and bring exciting products to life. The software market for CAD is expected to rise in 2016. But with the CAD software businesses’ success, there is an appreciable change taking place in ways products are developed. Market trends are shifting to a landscape where the reliability and reach of CAD tools are falling short to some extent.

With disruptive technologies like 3D printing and cloud computing, there is a horde of community makers, hardware startups and personal technology products manufacturers. This quick emergence has led designers to democratize, leading to the use of multiple CAD systems in the design process and challenging the CAD interoperability aggressively.

You have different suppliers who work on their own CAD platforms, and then you have a few different design tools within your own organization. Merging this democratized CAD data together without affecting the design intent is inherently painful then.

To know why it is problematic, you need to dig in a little bit to understand how the CAD system actually stores the data.

Most modern CAD systems use almost similar data representations. There are assemblies at the top, with parts beneath and separate drawings. The parts are defined either parametrically or explicitly with their topology defined using boundary representation (B-rep) solid model, made up of NURBS (Non Uniform Rational Basis Spline) surfaces. These surfaces are tightly knitted with each other using tolerance data to make the geometry watertight. 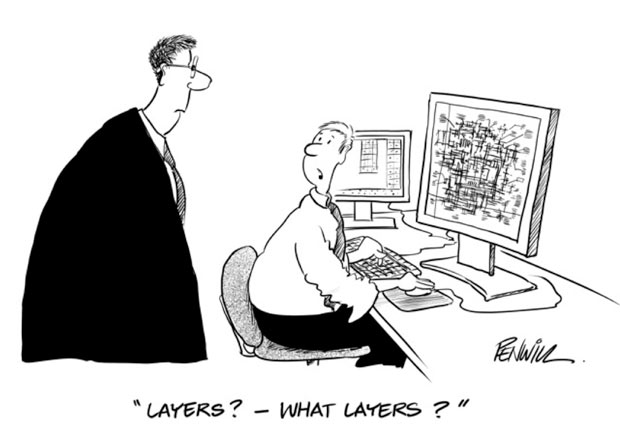 Now, the biggest problem with different CAD systems is that different software handle tolerances differently. Most often, when translating file from one system to another, the receiving system misses out some of the tolerances, resulting in a model with holes or gaps. The model will often come in form of surface patches, which you then juggle with, and see if the program can stitch those surfaces into a solid model.

The reason why CAD systems have the tolerance issues is primarily because of the inaccuracies present in the mathematical algorithms written for geometric modeling kernels. Even more, native CAD formats further increase the complexity, as every CAD system consider surfaces and topology differently. Standard formats such as IGES and STEP have their own problems. Since they are open, anyone can attempt to write files in the format whether competent or not, causing a possibility of lot of mistakes.

Throwing more fuel to the interoperability fire is the recent Model Based Design (MBD) trend that is rising to accurately define product manufacturing information. The theory behind MBD is to embed all the manufacturing information directly onto the 3D models, eliminating the need of 2D drawings. While some large aerospace firms have adopted this approach to gain benefits in minimizing wastage and cost, it’s been only two to three years that this concept has gained traction outside this industry.

MBD affects CAD interoperability significantly, as it adds another layer of data to the 3D CAD files. The translator now also needs to handle all the annotations as well apart from its regular task of translating the geometry.

How then the accuracy of translators can be trusted, when it is not very uncommon to find that even the native CAD files when opened in a newer version of the program will often consist of errors and misrepresentations?

Gaurang Trivedi is an engineering consultant at TrueCADD. He has applied his engineering expertise across several highly complex and big scale projects, consequently managing to flawlessly deliver as per the client requirements.