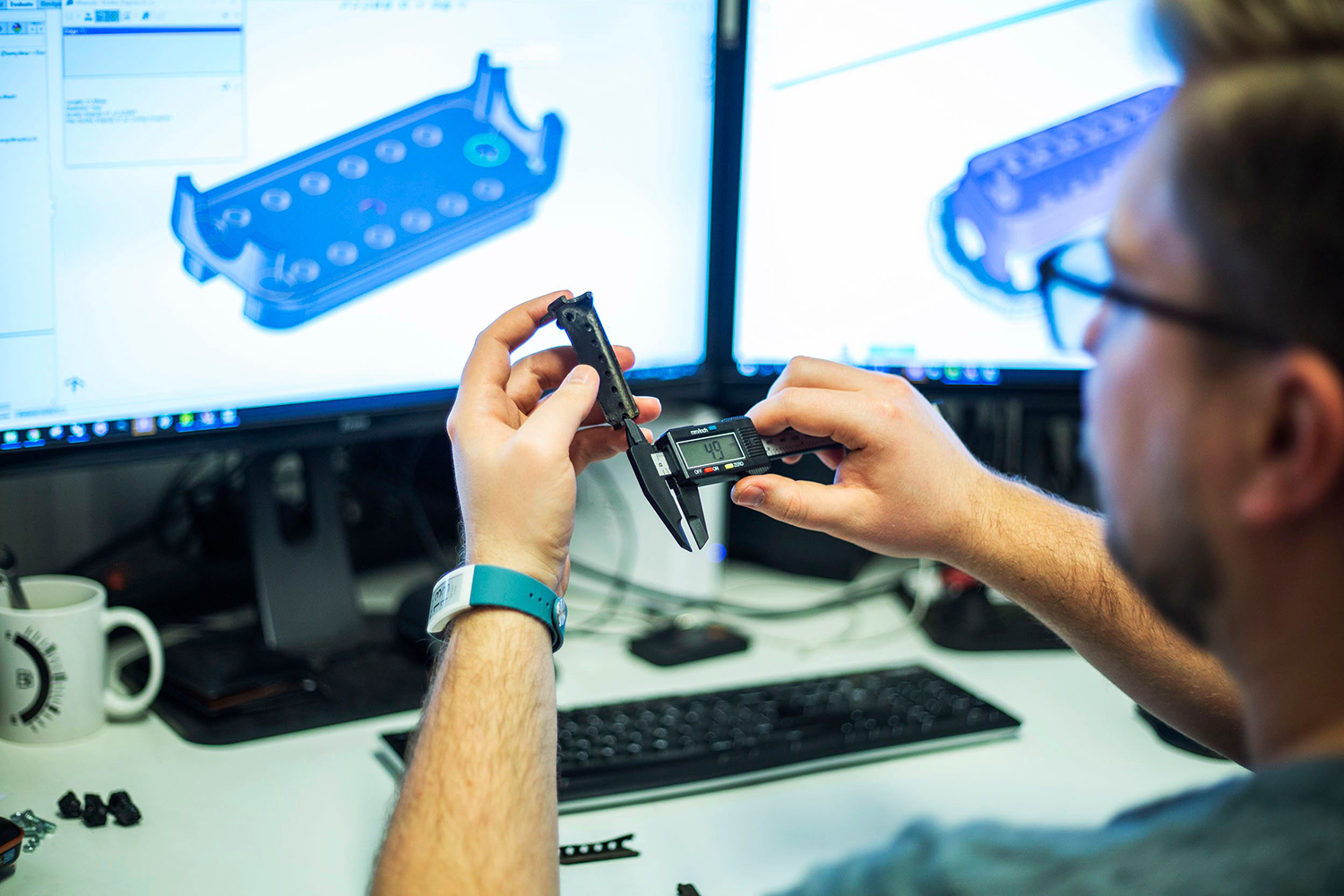 If you own a vintage car from before World War II, chances are, you don't have the option to go online and order a replacement part you need to repair or restore your classic beauty.

This is a specialty of ABcar Oldtimers, a Polish firm that restores cars from the bygone eras. With 15 years under their belt, its engineers have fully restored a Corvette C1 and a Mercedes 190SL; they have also transformed a Porsche 911 into a 911 RS, and a Ford Mustang 1966 into a GT350H.

To solve some of the toughest challenges posed by the clients, the ABcar Oldtimers employs a very modern technique—3D printing, powered by printers from Zortrax.

For example, “the thin needles in the display of tachometers and speedometers mounted in the vehicles provided by Mercedes Benz were beautifully crafted with a crescent moon at their tips. These are no longer produced. It is possible to order similar ones cut with a diamond blade. However, they would be shaped in a standard pattern, losing the unique spirit provided by the crescent moon. Thanks to Zortrax Inkspire printer, we can recreate such elements in a few minutes. In addition, we can customize their thickness and length to specific meters. The needles which come out of the printer are the ultimate elements of the equipment in cars we produce,” according to Bartłomiej Błaszczak, director of design and engineering, ABcar Oldtimers. 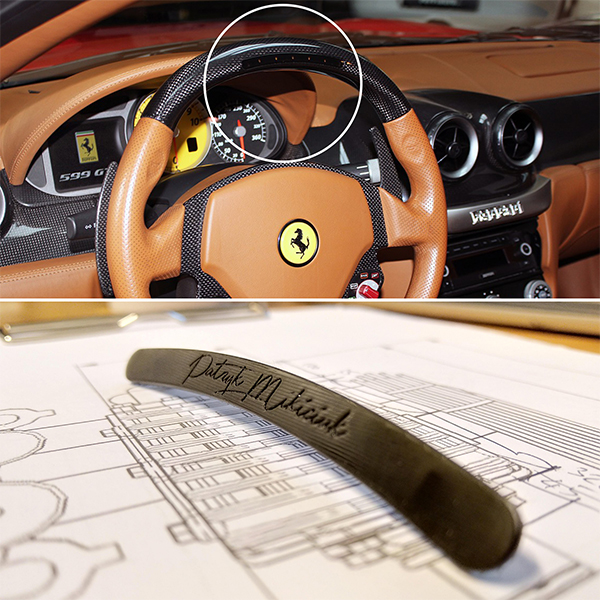 One satisfied customer of ABcar Oldtimers is Patryk Mikiciuk, a Polish journalist covering the automotive industry. He asked the firm to restore a damaged Ferrari 599 in time for a TV show. A particularly pesky part of the repair job was the steering wheel.

“In a 599, there is a system of diodes on top of the steering wheel that light up whenever the engine revs are high enough to shift gears”, explained Błaszczak.

To reproduce this feature, ABcar Oldtimers relied on a Zortrax printer capable of printing in resin. “It was quite hard to find the material with similar properties, which at the same time would give you the look and feel of the original Ferrari part. So, we just 3D printed it on the [Zortrax] Inkspire”, said Błaszczak.

The Inkspire printer is described as capable of surgical precision—50x50 microns with minimal layer height of only 25 microns.

“The black resin, when applied in relatively thin parts, exhibits limited light-transmitting properties. Basically, the part designed and 3D printed to mimic the geometry of the original Ferrari cover looked the same when the diodes on the wheel were lighting up,” wrote Zortrax in a blog post about the project. 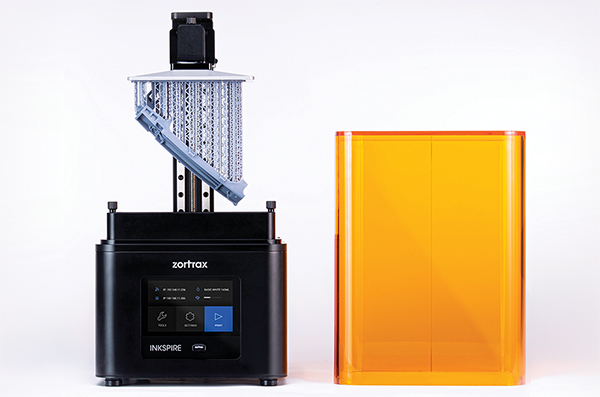