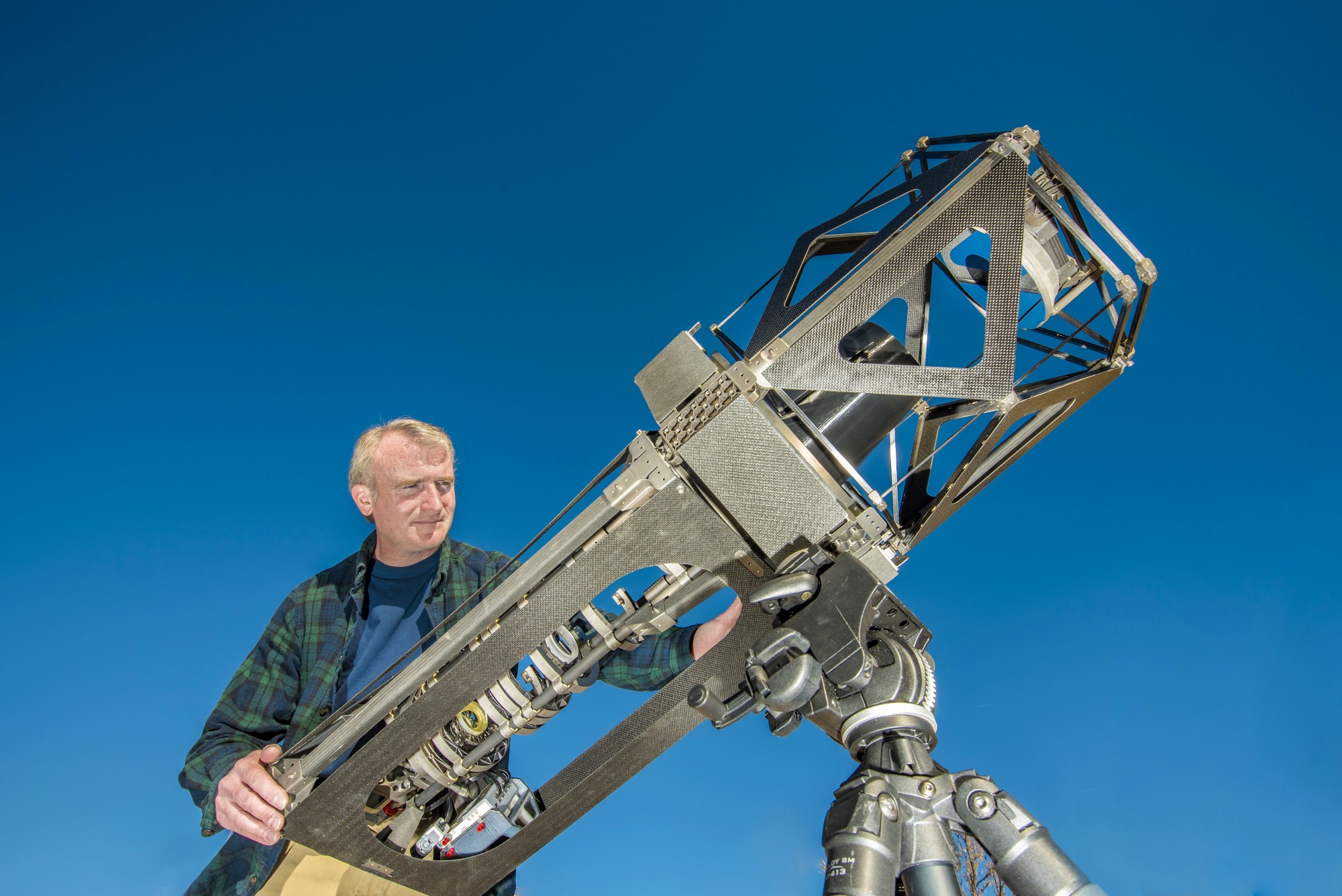 3D printing is capable of streamlining both design and production processes, but most designers (and many design tools) aren’t really prepared to take advantage of the design possibilities the technology presents. Traditional design methods applied to additive manufacturing don’t necessarily lead to fully optimized designs.

Sandia National Laboratories’ Laboratory Directed Research and Development project hopes to point the industry in the right direction. The team there built a telescope as part of an initiative to use additive manufacturing as a new design tool.

“That’s the nuance that seems to get lost, that you have to design differently,” said Ted Winrow, a mechanical engineer who led the project. “It doesn’t plug into a standard design process.”

According to Sandia, the project focused on “how to put less precise 3D printed parts together with precise tools, taking advantage of the rapid prototyping, design and manufacturing possible with additive manufacturing.”

The team built a lighter weight, less expensive ground-based telescope in about a third of the time and for about a fifth of the cost of a traditional telescope.

According to Winrow, this technique shifts money from recurring costs, “where every part has to be precise, to nonrecurring costs, where you’re just buying one set of tools that you can use for maybe 10 years,” he said. “So when you’re making production runs you get cost savings. You’ve got time savings because you’re not waiting for each piece to be made” by machining.

Using precise assembly to compensate for the lack of exact tolerances in individual components could also addresses some of the difficulties associated with repeatability when it comes to 3D printing.

The team took the same approach to lens design. According out Winrow, the lens creates a raw image with distortions and other errors that are corrected using a software algorithm. “You could get the same performance you could have if you spent three times as much money on better optics,” he said.