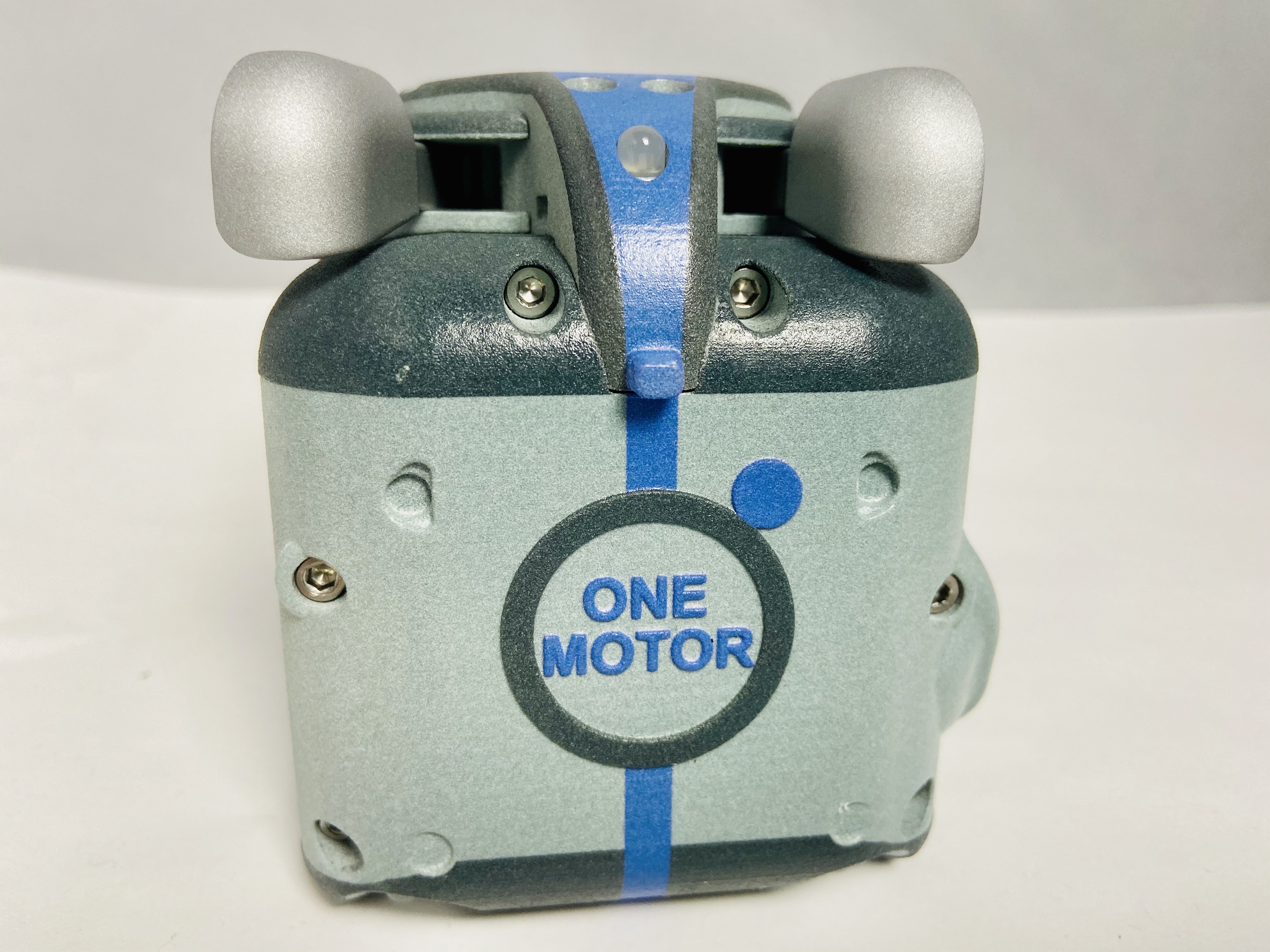 ShareRoller is a NY-based start-up with a cool idea: Its OneMotor power system transforms standard push-pedal bikes and kick scooters into electric mobility solutions without having to purchase new gear.

“3D printing is an absolute game change for hardware engineering start-ups like us,” explains Jeff Guida, president and CEO of ShareRoller LLC. “Capital is tight and timelines are highly constrained, two factors which make traditional prototyping (and even some traditional production) methods highly challenging.”

ShareRoller’s OneMotor power system, which comprises a battery pack, motor module, wireless throttle controller, and wireless pedal sensor, transforms the age-old friction-drive power transmission technology into an Automatic Traction Control System. The system leverages more than 100 parts, 50 of them unique and plastic, to continuously adjust the pressure of the drive motor on the tire in response to sensored slippage, which optimizes performance regardless of road or weather conditions, officials say.

ShareRoller initially opted to outsource parts production, but found it repeatedly faced challenges with part strength and surface quality. There were also long lead times and minimum order requirements, which made it difficult to iterate designs and produce prototypes, Guida explains. In addition, there is enormous part diversity with the OneMotor as it’s designed to attach to any number of bikes and kick-scooters to deliver power.

“This enormous part diversity really drives the economic case for 3D printing,” he says. “If we had to injection mold each and every one of these parts, our tooling bill would be astronomical, not to mention, the immense amount of time that would be required working with the mold engineers on design, optimization, and part refinement.”

After experimenting with numerous 3D printing technologies like FDM and SLS, ShareRoller turned to HP’s MJF 580 color printer because of its high-quality output and its color capabilities, which allow for customization and greater design freedom. The team prints parts in multiple colors and leverages color capabilities to print indicators, directions, and warnings directly on the product housing. 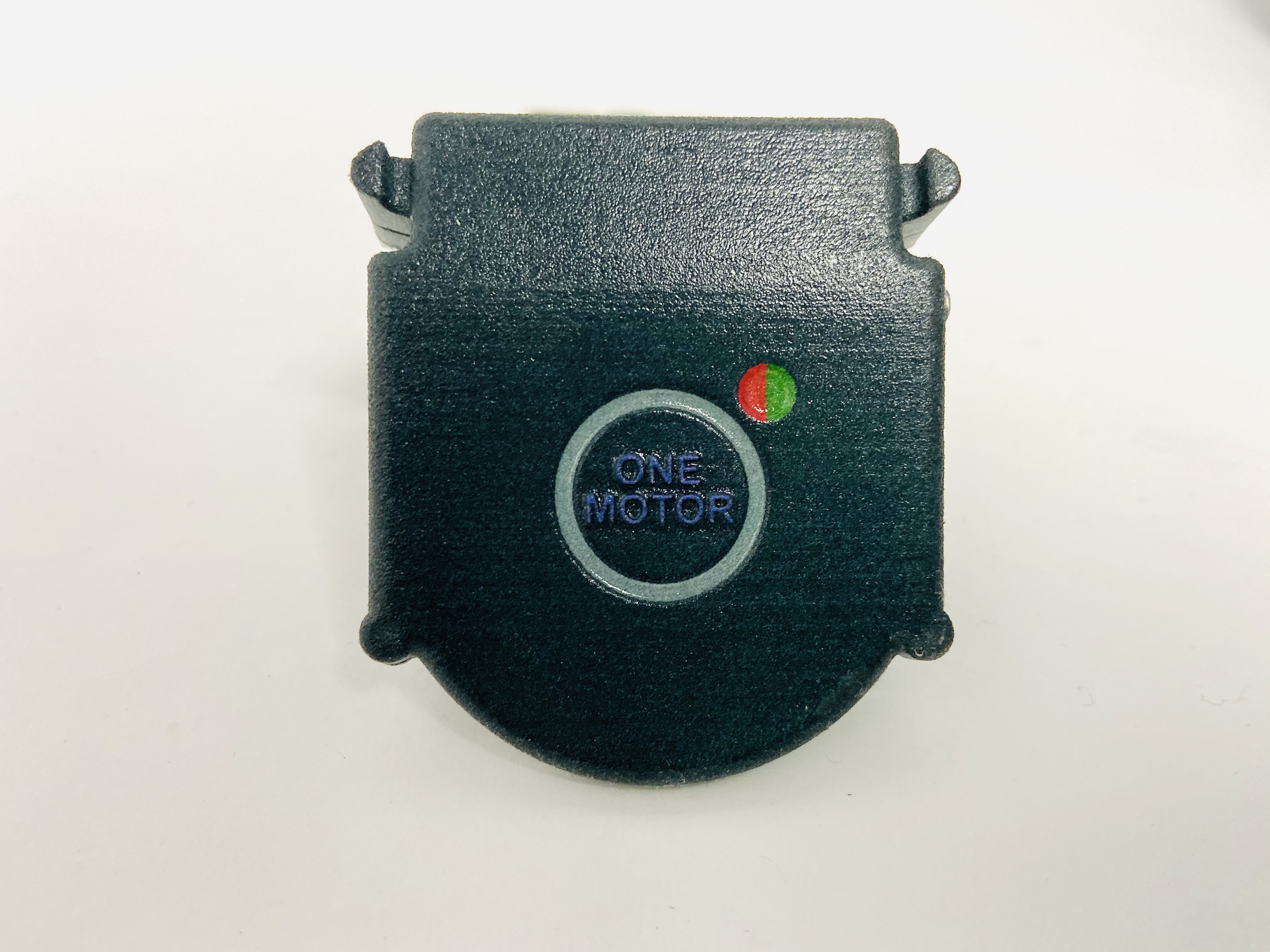 Not only has 3D printing helped reduce cost and shortened time-to-market, it’s also allowed for continuous improvement. Traditional production methods forced engineers to think within such constraints as overhangs and draft angles, which are not factors with 3D printing. In addition, engineers can easily modify any part with every production batch, which allows them to improve the product in parallel to manufacturing and increase production efficiency at the same time.

“When we discover a production pinch point in our product, which could be as simple as a fastener that’s hard to reach, we can change it almost immediately,” Guida says. “The best way to get to a perfect product is to improve it practically every time you build it and this is only possible with 3D printing.”

Watch this video to see how OneMotor transforms regular bikes into electric vehicles.