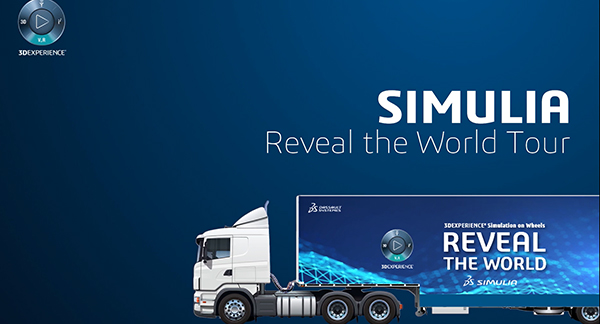 If you are in the Midwest, the SIMULIA mobile van may be heading your way. Dassault Systèmes is launching a road trip called SIMULIA Reveal the World, with a vehicle equipped with demo hardware, software, and AR-VR gear to let you try out its 3DEXPERIENCE simulation tools.

SIMULIA is the umbrella brand for Dassault Systèmes’ simulation software. Visitors onsite can experience a simulated car crash in VR, experience the airflow around a vehicle, participate in a competitive simulation challenge, or watch presentations explaining how simulation helps you design better.

Epic Games is releasing Unreal Engine 4.23, an upgrade to its game engine.

Highlights of the latest version include enhanced real-time raytracing, Chaos physics and destructive engine, and virtual texturing, among others. The new features are listed as Beta technologies presented for review.

The destructive engine was demonstrated at the recent Game Developer Conference. It’s described as “high-performance physics and destruction system available to preview in Beta form” in the new release. It gives you fracturing and clustering tools to control and define how certain geometry will split apart when forces are applied.

Raytracing enhancements come in the form of DirectX 12 Support for Unreal Engine as a whole, improved denoiser quality, and better raytraced global illumination.

Unreal Engine lets you bring in CAD data using Datasmith. The technology is a critical component in enabling CAD users to view their assemblies inside the game engine environment, ready for AR-VR experience and interaction. 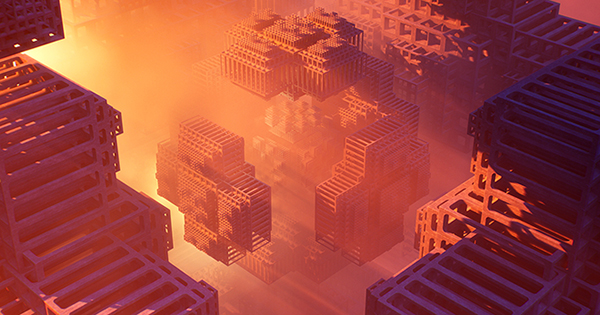 The partnership focuses on edge cases—scenarios that are not routine driving situations but still within the probability and the autonomous cars must be able to deal with.

ANSYS brings to the table its automotive vehicle development software solutions. Edge brings its Hologram software to identify risks that are difficult to find with other types of testing and analysis, according to the company.

According to ALI, “Bullet Render Farm ... can operate efficiently without limitation on the number of GPUs by using an automated distributed algorithm, unlike a conventional render farm with a limited number of connections.”

The service gives you sample rendering, estimated price and wait time before processing the work. There are student pricing in addition to standard pricing, as shown here.