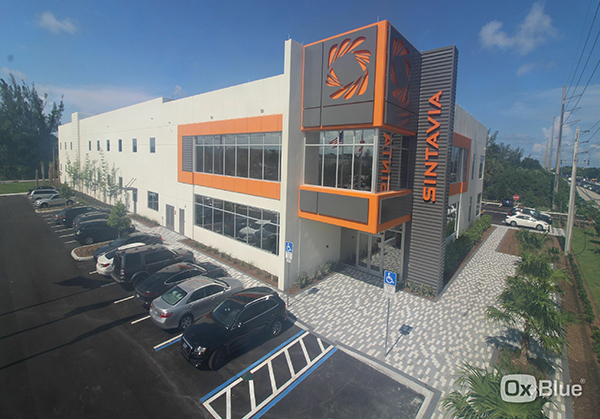 How to Successfully Introduce 3D Printing in Your Business
Bringing the 3D printing process in-house is an effective way of optimizing the product development...
Prototype/Manufacture Resources

Sintavia, LLC, has officially opened the new 55,000-square-foot advanced manufacturing facility, located in Hollywood, FL. The new plant, which also serves as the company’s headquarters, celebrated its grand opening on May 9 at an event with over 150 customers, industry partners and government officials.

“This new facility is the first of its kind in North America to offer large-scale AM production coupled with a robust aerospace quality management system,” says Brian Neff, Sintavia’s chairman and chief executive officer. “As we grow, it will serve as a template for future vertically-aligned advanced manufacturing facilities around the U.S. and the world.”

The new facility is capable of producing tens of thousands of parts representing in excess of $100 million in additive manufacturing revenue annually. The expansion is anticipated to bring more than 130 new jobs for skilled employees and support staff to South Florida.