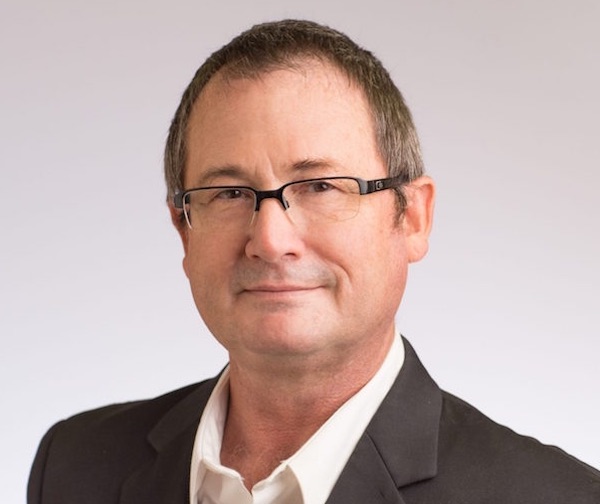 nPower Software Partners with Thor3D
Partnership opens opportunity for companies to bundle the Cyborg3D MeshToCAD software with the Thor...
Online Manufacturing has Grown Beyond 3D Printing
As 3D printing matures, what are the next steps for this disruptive technology?
Preparing for Industry 4.0
The shift to digital manufacturing will require a mix of new technology to enable increased...
Hexagon Launches Latest SURFCAM Software with Raft of Enhancements
There are updates to machining cycles, tombstones and additive machining.
More Prototype/Manufacture 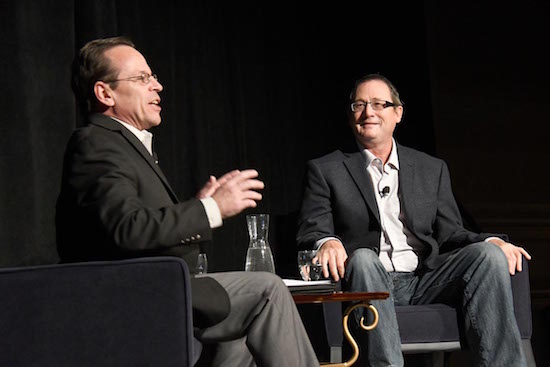 In 2016, AMUG gave Deckard its Innovators Award, presented at the group's 2017 conference. Image courtesy of AMUG.

During his summer internship while studying at the University of Texas at Austin, Deckard and Dr. Joe Beaman developed the SLS process. He continued his work on the technology with help from a grant from the National Science Foundation, eventually earning his PhD in the process.

The university licensed the technology from Deckard in 1988. He founded Nova Automation, which was later renamed DTM Corp and then acquired by 3D Systems. He went on to found Structured Polymers, where he also served as chief technology officer. That company was also acquired by Evonik.

In 2016, the Additive Manufacturing Users Group (AMUG) selected Deckard as the recipient of its annual Innovator Award. He held 27 patents.

In lieu of flowers, Deckard's family has requested that donations be sent to Austin Pets Alive.