Aerodynamic Simulation of Rotating Wheels in a Solar Car
Every 2 years competitors from around the world set out on a grueling race across the...
MathWorks Releases 2019b of MATLAB and Simulink
In addition, R2019b introduces new products in support of robotics, new training resources for...
Altair SIMSOLID Walkthrough
For this overview, Tony Abbey says he was was able to explore design configurations very...
Simulation Transition: Meshing Nuts and Bolts
It’s essential to understand the fundamentals of how to adjust a mesh to obtain...
More Pre-processing and Meshing

Achieving Top Quality and Speed, in Simulation for Crash Test Dummies
Designing occupant friendly interiors that meet requirements in both safety and style, necessitates the extensive...
Pre-processing and Meshing Resources 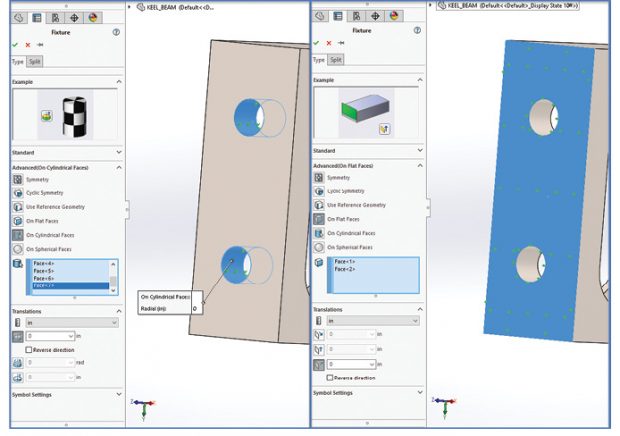 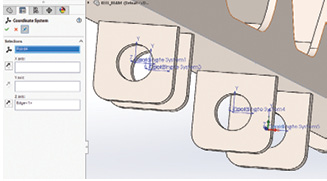 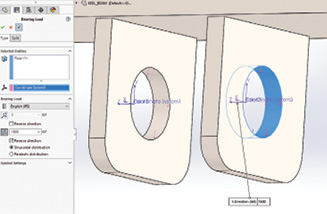 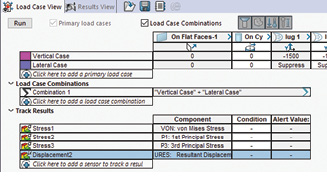 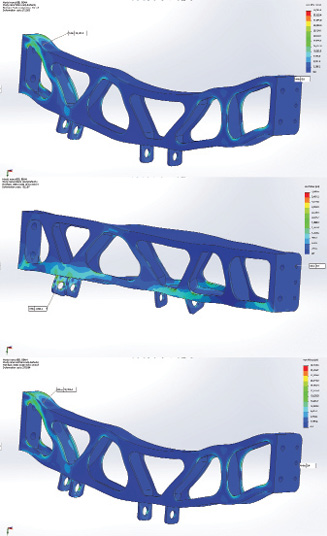 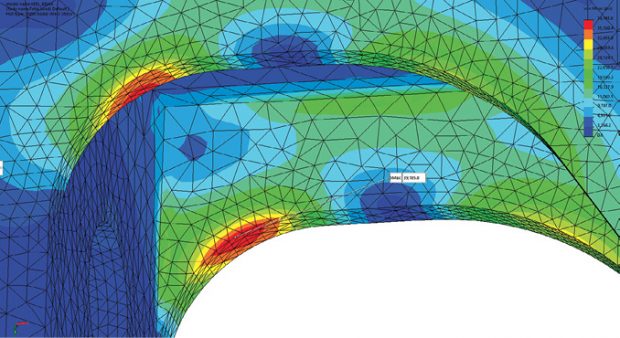 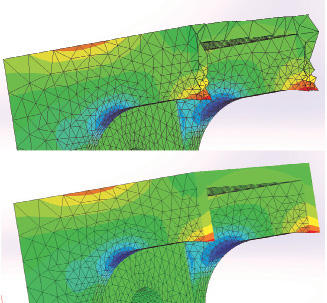 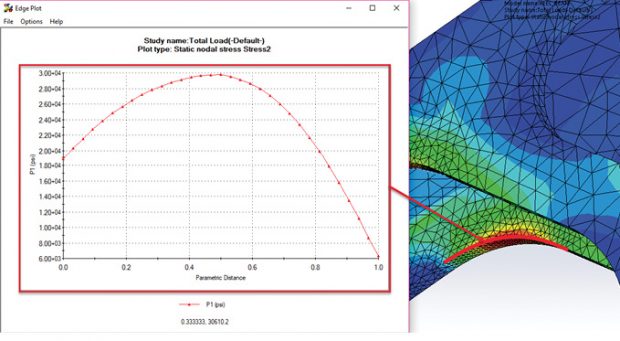 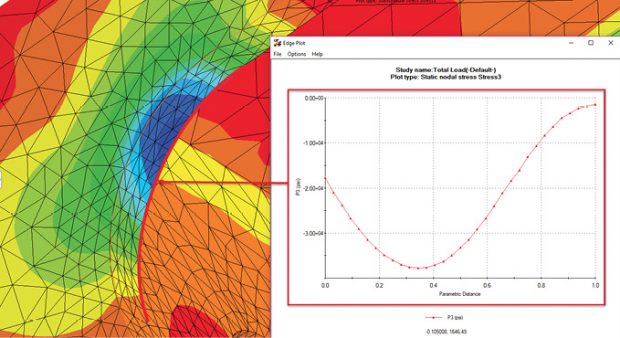 How to Build a Castle-Carriage for a Princess in the Middle of a Pandemic
When Fantasy Mimics Reality
Visual Effects
PLM: Obsolete Technology or Work in Progress?
3DEXPERIENCE Platform Supports XVL 3D File Format
Dassault Systèmes Company Profile