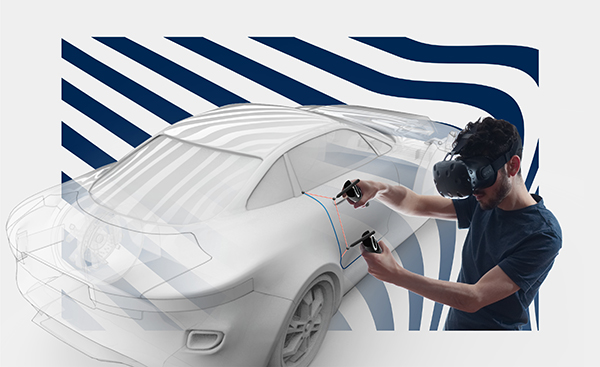 Varjo, one of the xRS Week sponsors, is releasing VR-2, a new generation of its head mounted display unit, touted for its human-eye resolution.

VR-2 is available in Regular and Pro editions. It supports Steam VR content and OpenVR development platform (developed by Valve), which gives developers the chance to build apps with 4K-per-eye resolution rendering, according to Varjo's announcement.

The Varjo headset includes eye-tracking technology. In the new version, calibration takes less time, according to the company. Eye tracking lets you use your eyesight itself as the pointer for navigation, so you can focus in on one area—for instance, a control dial in a virtual cockpit or an item in a virtual supermarket aisle—to activate context-relevant menus.

VR 2 Regular and Pro are listed as $4,995 and $5,995 respectively. Software and support services run about $795. The prices reflect the company's strategy to target professional users  and enterprise deployment, where the demand for high-fidelity visuals can offset the investment. 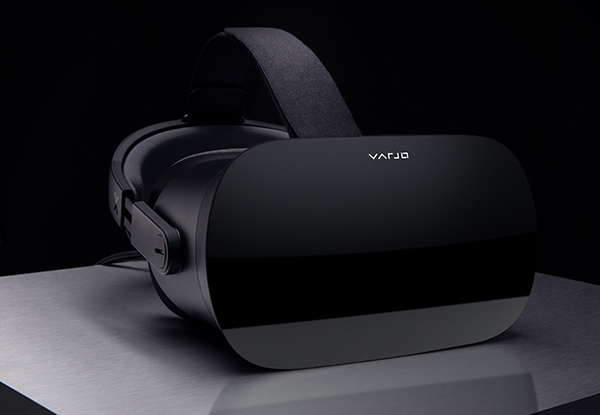 Unity sits between CAD programs and AR-VR apps, providing a bridge to make data transfer simpler. Its technology has been used by partners like Innoactive, to build design review and training apps for Volkswagen; and Lightshape, to build similar apps for Audi.

Different from the design review applications for viewing CAD data inside VR, flyingshapes' program includes sketching and surfacing tools, operable inside the VR environment. Unlike CAD modeling on a workstation, the flyingshapes program lets user virtually stands in 3D space as he or she draws, sketches, extrudes profiles, and adds surfaces to sculpt geometry. 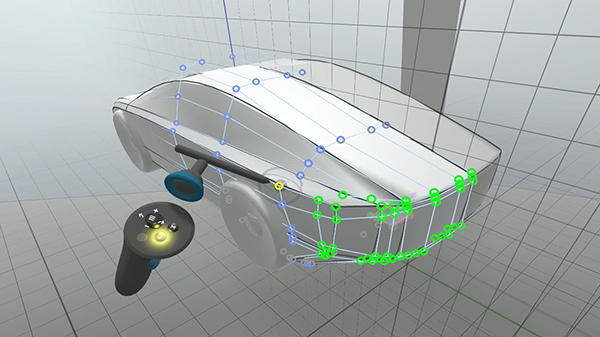