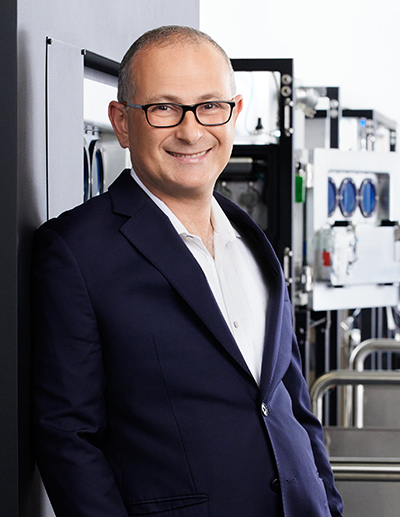 In September, Velo3D, described as an end-to-end additive manufacturing (AM) solutions provider, went public, joining the NYSE under the ticker VLD. In doing so, the company follows the examples of other metal-focused AM system developers such as Desktop Metal and Markforged that have one public.

Benny Buller, CEO and Founder of Velo3D, said, “Our strategy has been the same and will remain the same. We are focusing on high-value applications where we are the only reasonable manufacturing solution.”

Buller wants Velo3D to be the first machine a customer buys when it decides to use AM for production—not prototyping. “We are building a scalable supply chain ... a supply chain of contract manufacturers and we are creating demand for parts that only we can supply ... We will augment that by expanding globally as well as by adding products that will cement our lead in this industry.”

On AM's potentials, Buller remarked, “3D printing is a relatively high value-add technology at a relatively high cost, which makes it suitable for making high-value parts that are complex to manufacture in other ways.” But there's a conundrum for AM. “The parts that are the best candidates for 3D printing, are not really 3D printable. So 3D printing becomes a niche technology, a solution looking for a problem,” he added.

For more, listen to the podcast above.

For more on the relationship between AM and subtractive, also check the recent panel discussion “Hot Seat: Reconciling Additive and Subtractive.”