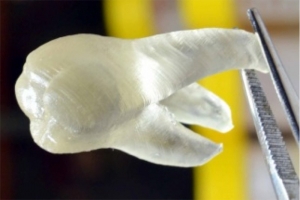 Dentists Prepare to Battle Bacteria with 3D Printing
A new technology that uses 3D printing could improve the lifespan of dental implants by fighting the bacteria that attacks teeth. 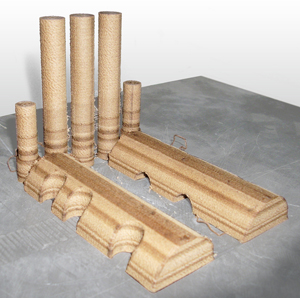 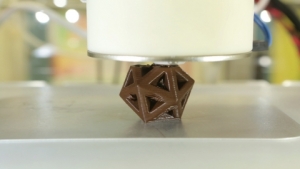 Hershey Chocolate Printer on the Move
The CocoJet printer developed by Hershey and 3D Systems has been on display at a number of trade shows, as well as at Hershey's Chocolate World. 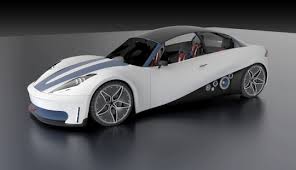 Local Motors Preps Road-Ready 3D-Printed Car
The company plans to have a road-ready version available by 2016. 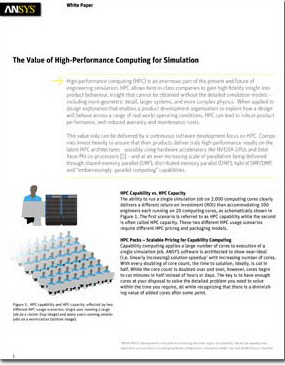 The Value of High-Performance Computing for Simulation
Learn how software licensing and pricing models can ensure the highest value for engineering simulation workloads while enabling a sustained investment in software developments. 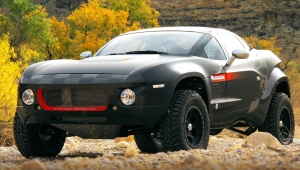 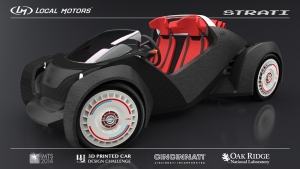