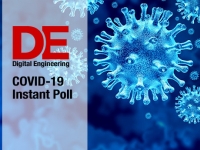 Take Our Poll: A Return to In-Person Events
Share your feedback on whether you're up for in-person events to resume.
Editor’s Picks: July 2-8, 2020
One of the picks will be chosen as DE’s Editor’s Pick of the Week. 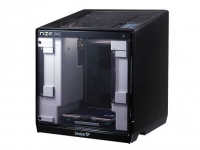 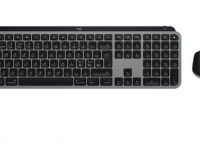