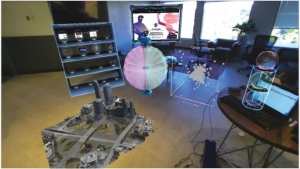 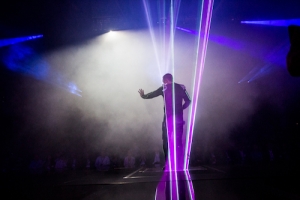 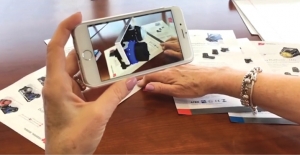 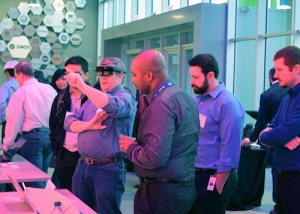 Manufacturers Shape Augmented Reality’s Future
The augmented reality functional requirements will be made publicly available on the AREA site and future efforts include reviews of current AR hardware and software solutions against the benchmark. 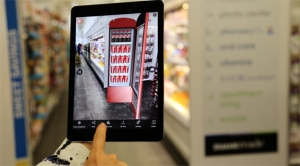 Find Out What Happens When AI, AR, and Generative Design Come Together 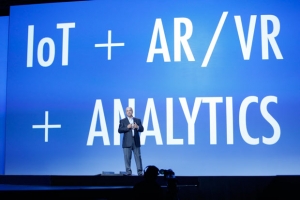 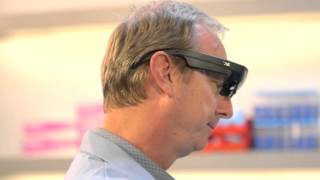 PTC Draws On Augmented Reality to Round Out its IoT Vision
Using an augmented reality platform to overlay digital data, companies can elevate interaction with a product to provide service operators with detailed instructions or facilitate design reviews for engineers. 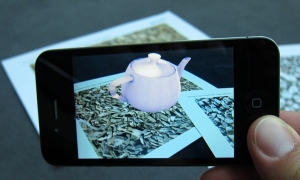 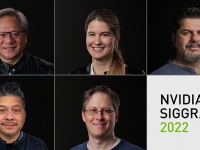 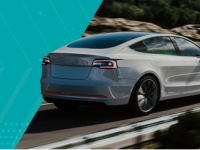 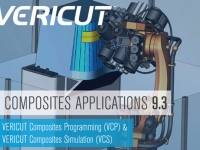