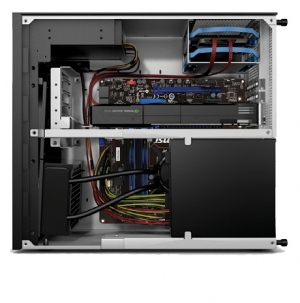 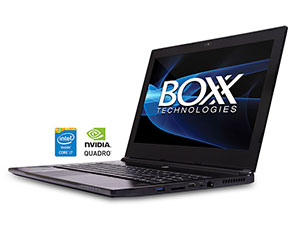 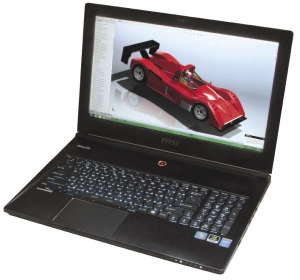 Optimism at AMUG 2022
People want to see the hardware in action and (more importantly) make connections with potential vendors, partners and customers. 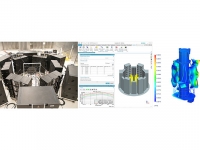 Welcome to Space 4.0
Digital simulation and testing are key to the future of space exploration. 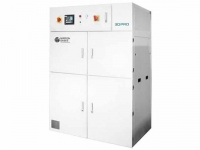