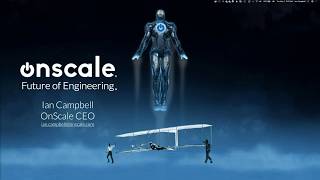 Sponsored Content
How OnScale is Building the Future of Engineering
Exactly how does OnScale provide engineers with the capability to innovate much quicker? How are we helping customers bring new technologies such as 5G, IoT, sensors, biomedical devices and autonomous vehicles to market faster than ever before? 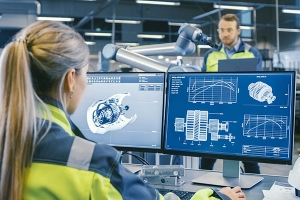 Sponsored Content
Hitting at the Hidden (and Not So Hidden) Costs of CAE
Today’s engineers use Computer Aided Engineering (CAE) software to solve a range of engineering problems associated with the mass production of products. 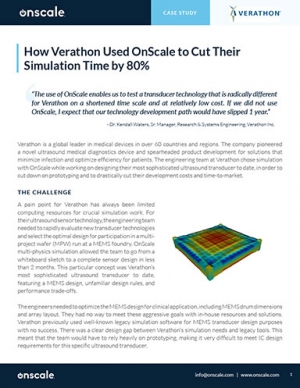 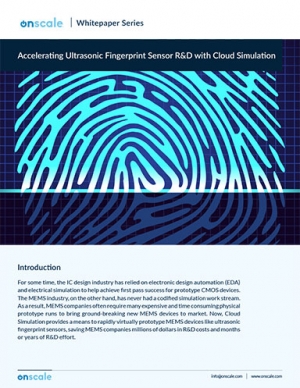 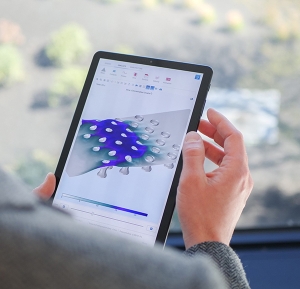 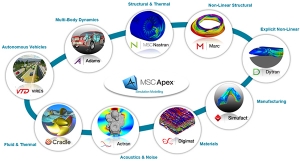 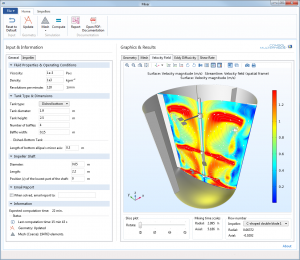 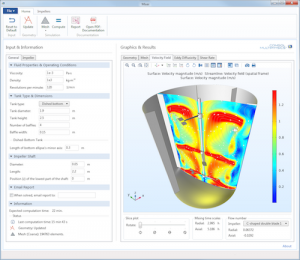 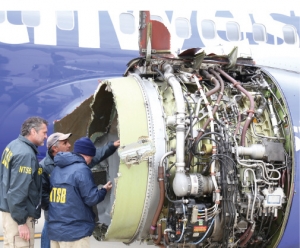 The Hunt for Invisible Damage
A peek inside the fatigue analysis discipline of the Federal Aviation Administration. 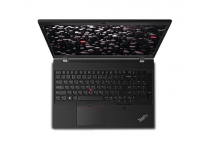 Lenovo Delivers Expanded Portfolio of New Mobile and Desktop Workstations
Lenovo extends its collaboration with AMD in this latest product launch.
Big Tech Expected to Trim Cloud Computing Spend in 2023
For 2023, folks on Wall Street anticipate a notable slowdown in spending by major technology firms on the warehouse-size data centers... 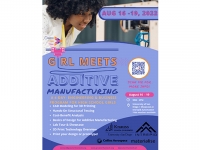 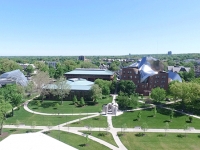 Case Western Part of New National Engineering Collaboration
The collaborations are the result of more than $100 million in grants to fund the programs.
All posts