Stand Behind STEM/STEAM Programming
STEM projects build on the natural curiosity of children while teaching the scientific method, engineering, physics and biology, and let kids try on careers at an early age. 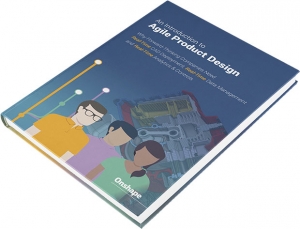 Sponsored Content
An Introduction to Agile Product Design
A new approach could restore the speed and nimbleness of a startup to your product design process.
Onshape Update Includes Many New Curve Options
Onshape has built in many new features to its fully-cloud-based professional 3D CAD application.
Editor’s Picks for April 13-19, 2017
One of the picks will be chosen as DE’s Editor’s Pick of the Week. 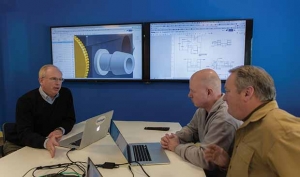 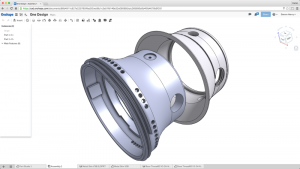 Rethinking the Stethoscope
A new digital stethoscope called the Thinklabs One that can be connected to an external speaker and any computer, tablet or phone. 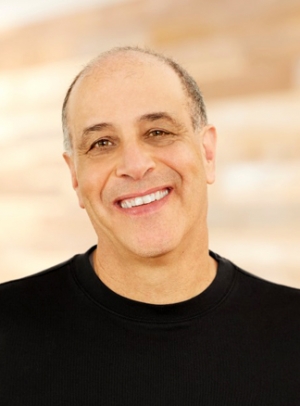 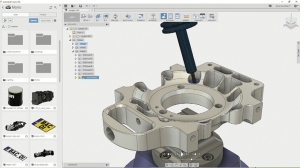 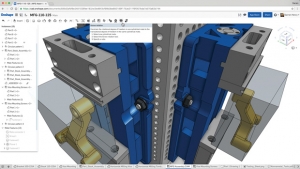 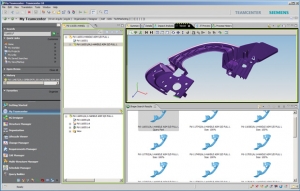 Search Shapes Up
Geometry-based search functions may be the key to promote data reuse and discovery. 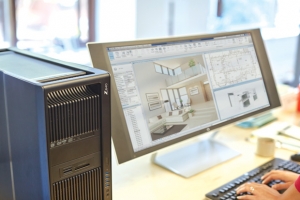 Navigating the Remote Computing Jungle
Your roadmap through the acronym-infested remote computing landscape. 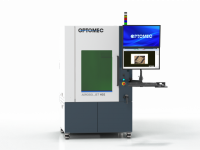