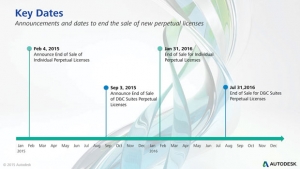 Subscription Software: Pay-As-You-Go CAD
Does the shifting of CAD licensing signal the beginning of a new era? 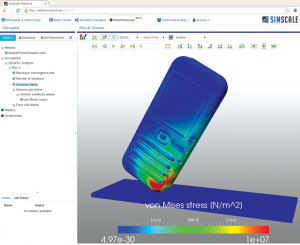 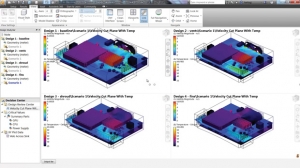 The Sky is the Limit for Cloud Computing
Who knew there were so many options for cloud-computing enabled simulation? 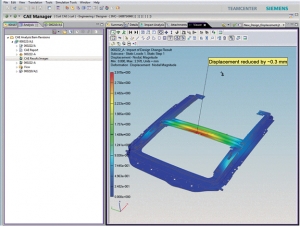 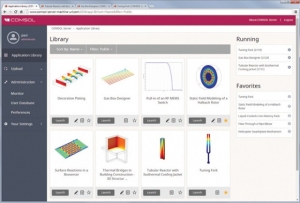 The Appification” of Simulation”
Mimicking the ease of use and specialization of popular mobile apps may help expand the reach of simulation. 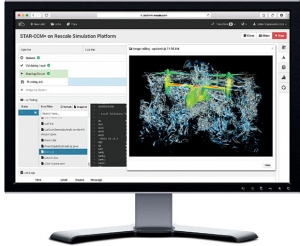 The Rise of the Simulation Stack
New alternatives in high-performance computing are rewriting the CAE playbook. 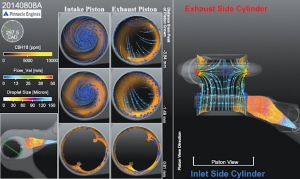 Simulation Helps Look into the Flames
Pinnacle Engines uses an on-demand computing infrastructure to simulate opposed-piston engines.
Sponsored Content
Siemens & Rescale Partnership Brings NX Nastran On Demand to HPC Cloud
CAE is playing an increasingly critical role in the design process, but not every company has access to the kind of scalable computing horsepower needed to run complex FEA simulations 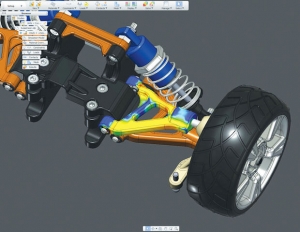 A Map to Simulation on the Cloud
There are many routes to take, depending upon your compute needs.
Siemens’ NX Nastran Now Available on Rescale On-Demand Cloud
Provides multiple workflow options, including multiple parallel jobs and Designs of Experiment simulations. 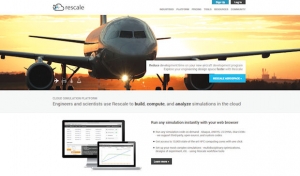 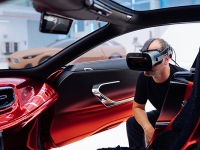