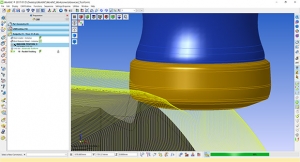 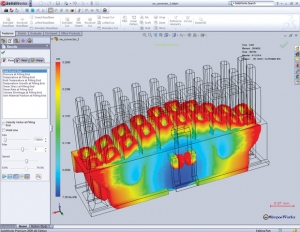 What Injection Molding Simulation Software Can Do for You
Whatever your role in plastics injection molding, there’s a tool that will improve your endgame. 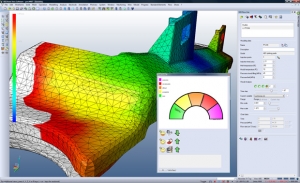 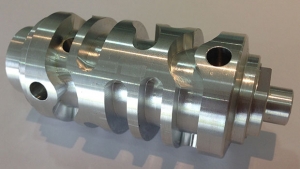 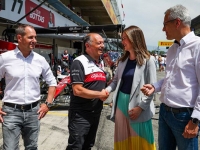