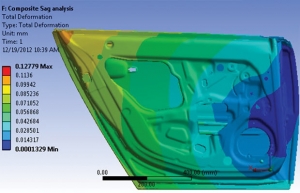 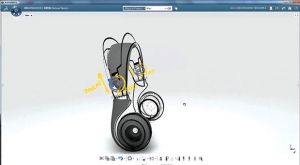 Form, Fit or Function?
Your choice of conceptual design tools should be guided by one of these three objectives.
solidThinking Releases Evolve 2015
The updated platforms has a PolyNURBS toolset, photorealistic rendering and improved surface rendering. 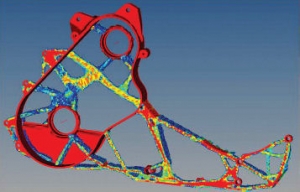 In Search of the Perfect Snowmobile Design
Polaris uses optimization software to achieve lightweight designs and reduce time to market.

3 Approaches to Lightweighting
Get a close-up look at optimizing mass with solidThinking, netfabb and Autodesk design tools. 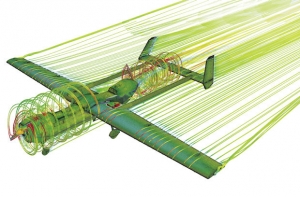 Democratization of Simulation Takes Flight
The technology for analysis and simulation is becoming more accessible -- though how do we close the gap between analysts and engineers?
Sponsored Content
Optimization Drives Design
Optimize every stage of product development with an integrated workflow that democratizes simulation and analysis.
Altair, solidThinking to Present Solutions at EuroMold 2014
The company is hosting the Additive Manufacturing Design & Engineering Symposium. 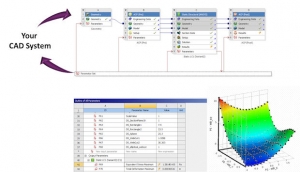 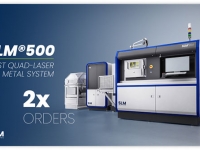 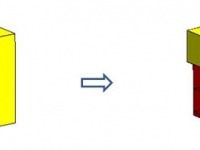 Check Out Parasolid v34.1 Release Highlights
Support for lattice modeling is being extended significantly with each release. 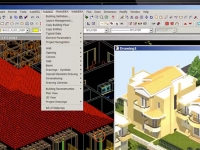 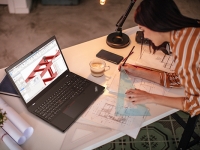