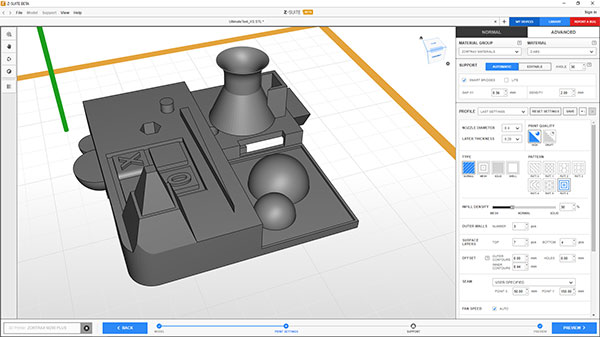 Zortrax, which offers 3D printers, resins, and software, has pulled out of an investment deal with Russian firm Rusatom as a result of the invasion of Ukraine last week. Image courtesy of Zortrax.

Zortrax S.A., which is based in Poland, announced that will withdraw from further negotiations with Russian firm Rusatom – Additive Technologies (RusAT), a part of ROSATOM Group, which offered an investment of up to $65 million USD in exchange for under 50% of Zortrax S.A. shares.

“Russian aggression against Ukraine left us all shocked and outraged. It also rendered it absolutely clear that Zortrax’s mission cannot and will not be financed with money that made this aggression possible.  For this reason, we are withdrawing from further negotiations with Rusatom – Additive Technologies which is a Russian state-owned company,” says Mariusz Babula, CEO of Zortrax S.A.

According to the company, the withdrawal from the investment deal will not negatively affect Zortrax S.A. performance on the global 3D printing market, its ability to develop new products nor its overall financial standing. The latest financial results published by Zortrax S.A. reveal a significant upwards trend beginning from Q4, 2021, with a 28% increase in sales compared to Q4 2020 which gives strong reasons to expect further growth in the future.