3MF Joins Linux Foundation: How Will This Change Your 3D Printing Workflow?

Audio Podcast
3MF Joins Linux Foundation: How Will This Change Your 3D Printing Workflow? Duration
9:30 hrs/min/sec
View or Stream
Subscribe via iTunes or Google Podcasts and don't miss a beat.

In late July, 3MF Consortium announced it's joining the Linux Foundation, bringing the fledgling additive manufacturing (AM) file format into one of the largest open source community.

What benefits do 3MF's move bring to software and hardware vendors in the AM market? How will this change the dynamics between the established STL format and the emerging 3MF? 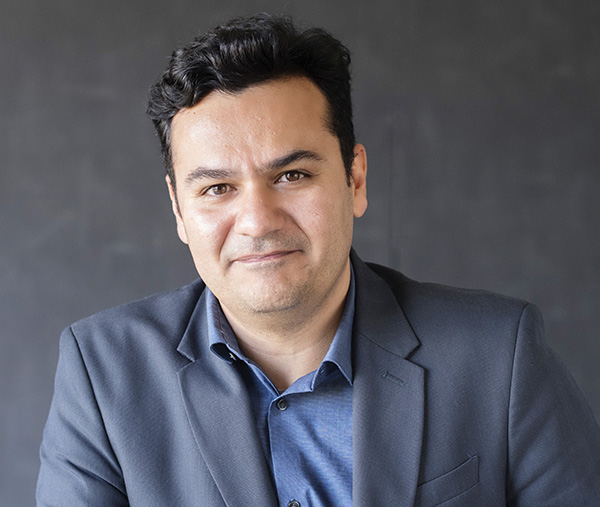 3MF Consortium's members include Autodesk, Dassault Systemes, GE, EOS, Ultimaker, and other leading names in the design software and AM hardware sector. It was initially spearheaded by Microsoft and HP.

“Our goal is to provide a specification that eliminates the issues with currently available file formats, and allows companies to focus on innovation, rather than on basic interoperability issues,” the Consortium states in its home page.

While AM software developers and users have acknowledged 3MF file format's richer set of features (support for color and multimaterial structures, to name but two), STL remains an entrenched format, likely here to stay for the long haul.

Baldez said, “STL has been around since 1987, so it's been a while ... We're learning that it takes time for people to accept the new 3D printing workflow. The way I see it, if you go to your PC now, it still supports the .txt plain text format. You could write your CV, an HTML page, or a full book, but in practice, nobody does that because there are better tools. So in the future, STL and 3MF might coexist in the same operating system, but we're pushing for the community to use 3MF as the primary data format.”

Baldez also gives credit to the CAD and simulation software vendors for the proliferation of AM. “3D printing can be considered a viable manufacturing technology, but it requires new design and simulation tools to get the benefits you want. You see that, in the last couple of years, these vendors announced a lot of new tools to let you create designs for 3D printing ... If you go to your CAD program today, most likely it already has an export-to-3MF button.”

For the full conversation with Baldez's listen to the podcast below.